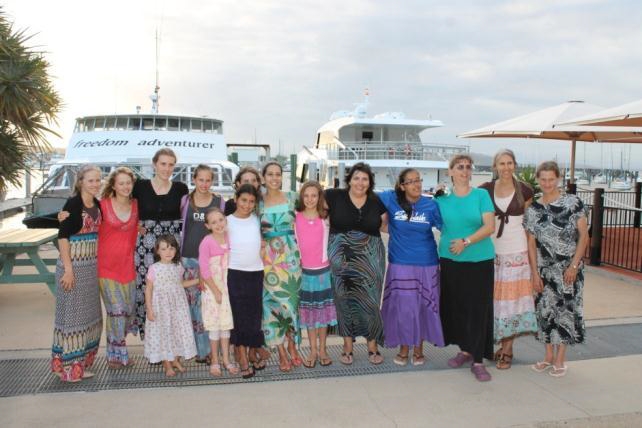 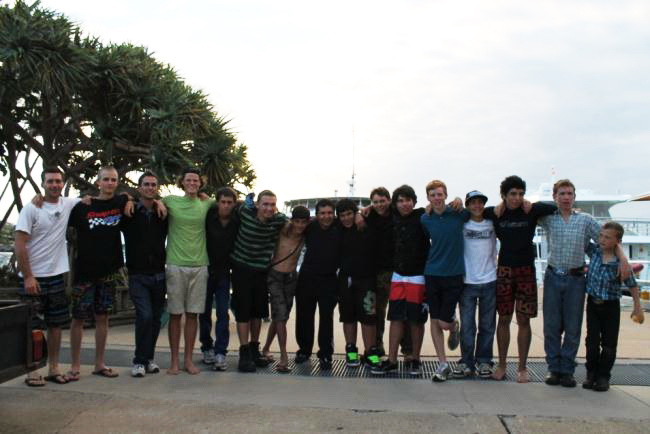 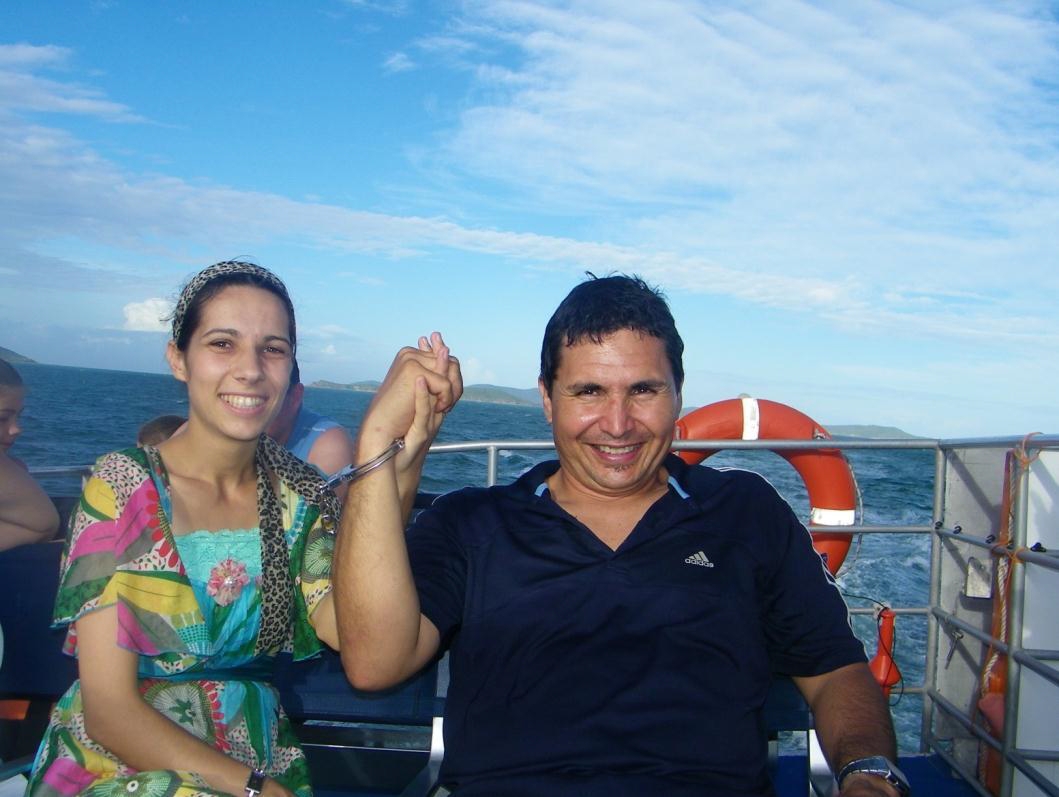 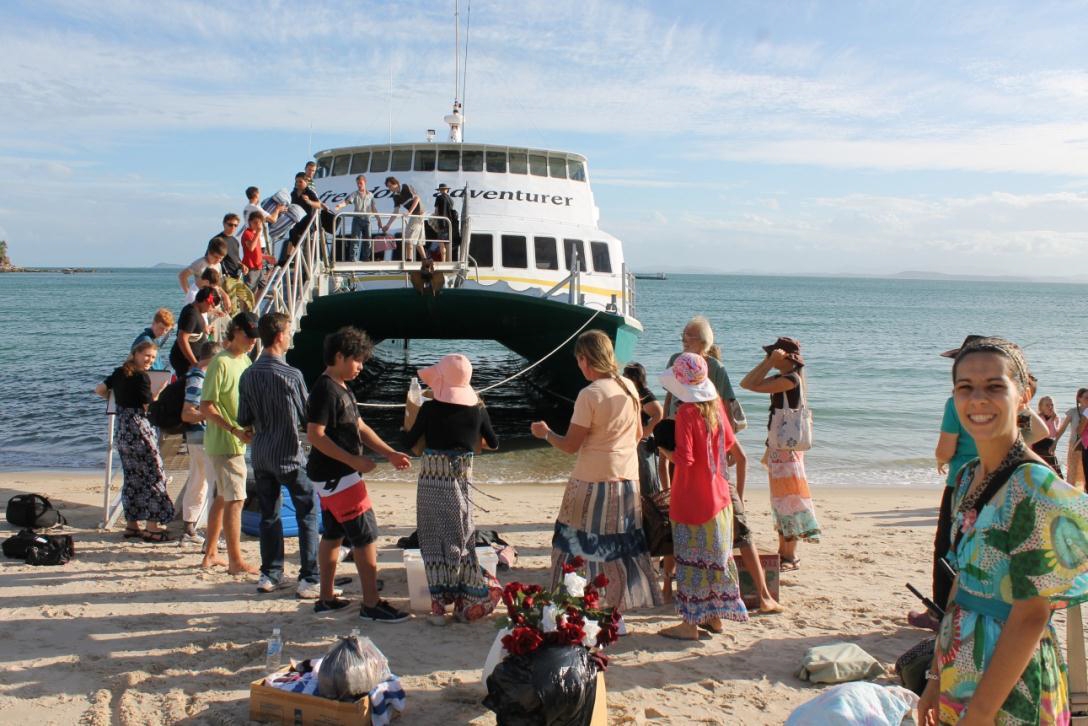 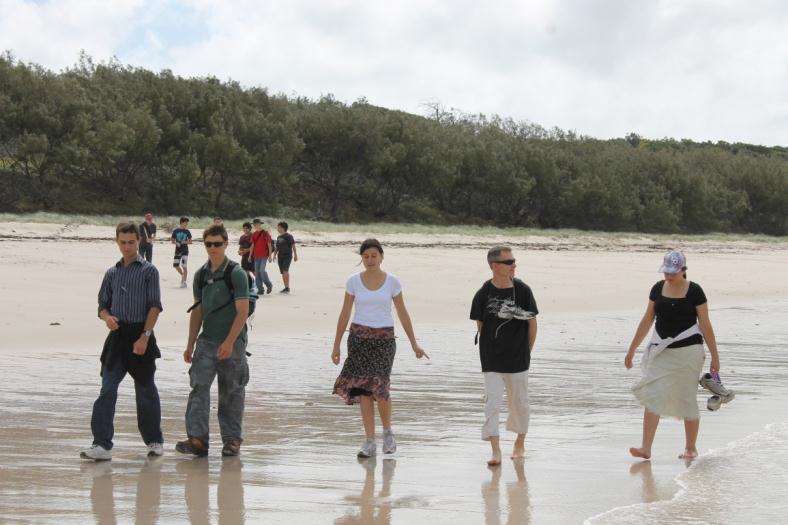 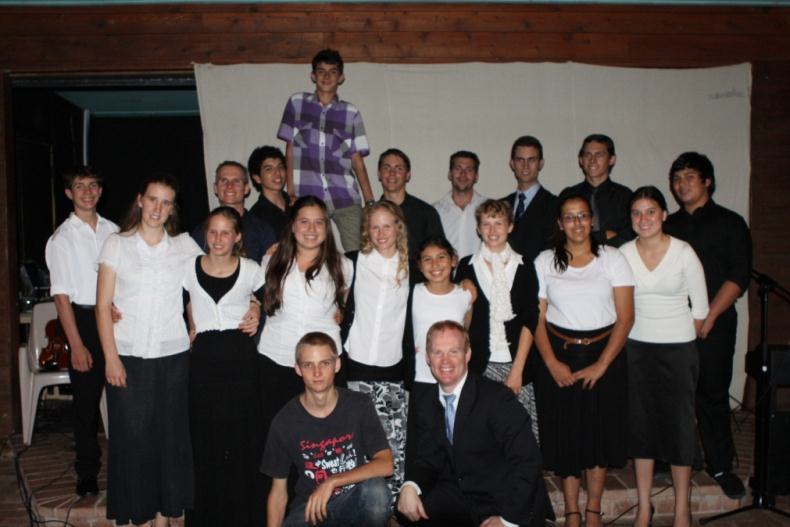 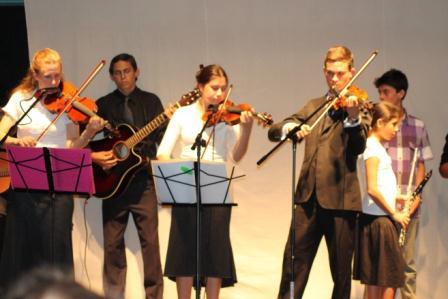 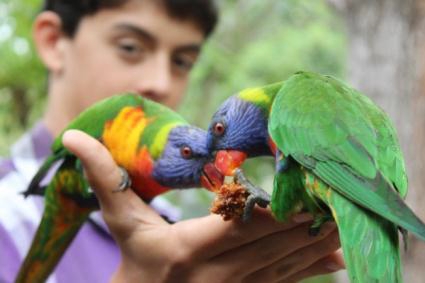 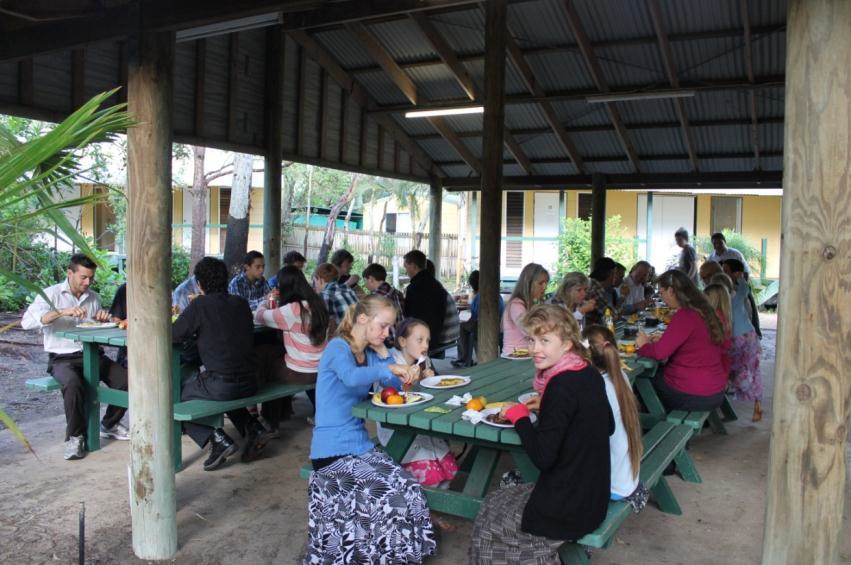 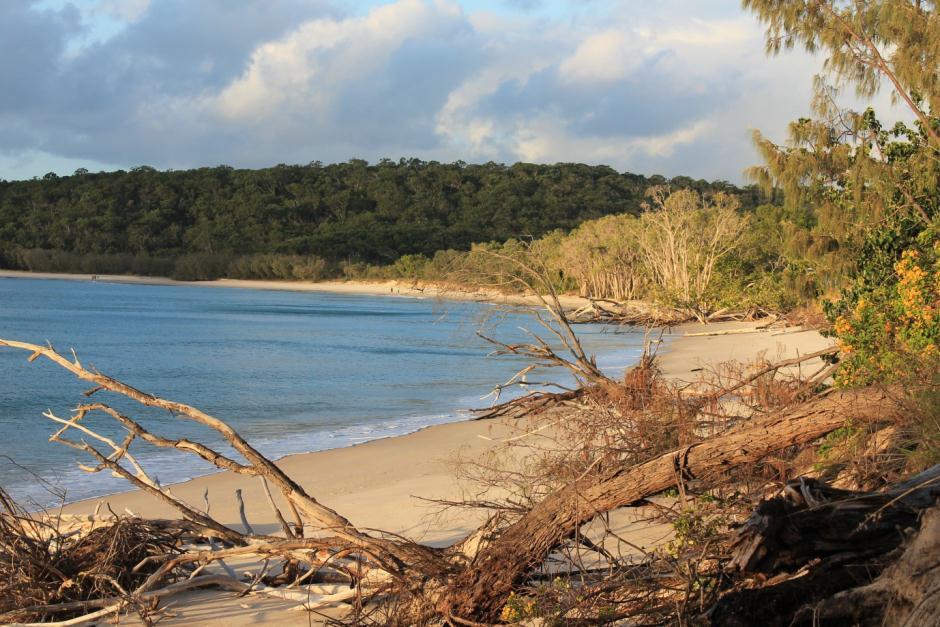 On the weekend of April 13 – 16, 2012 the QLD Youth Department conducted a Youth Camp on Great Keppel Island. Forty-eight people attended from among the youth and church members throughout the Field. All the worship services were conducted by the youth and focused on the theme, “How Big is Your God”. Though the weather alternated between sunshine and misty rain, we were grateful to be able to hold Sabbath School classes on the beach. Bro Hayden Wiseman, together with Sam Wiseman both from NSW also made a special trip up to help hold an outreach concert on the Saturday night. During the afternoon of the Sabbath, a number of young people canvassed the local island residents and visitors to invite them to the concert, which was held in the open bistro area of the local restaurant. Around 20 visitors from the general public sat down to hear the youth sing and play to the glory of God. Sunday was set aside for recreation in nature. All thoroughly enjoyed the camp and are looking forward to the next one.

Following is a report from Latilda Wynne (QLD), one of the young people who attended the camp:

“At 1:30pm on Friday, everyone was rushing to make the ferry on time, at the harbour. We arrived at the harbour to find that the boat didn’t leave till 3:00 p.m. What a relief for latecomers like us! It was so exciting to catch up with old friends (and new). The boat trip over to Keppel Island was the roughest boat trip we had been on. There were a number of people who were quite sick. For other people who enjoy boats rides, it was fun. Your stomach would go up and down, up and down. It was dangerous walking around on the boat because you could fall off!!

“Praise God everyone arrived at the Island safely and no one missed the ferry. Then there was a hurry to get all the food heated up and everyone settled in before Sabbath opening, which by God’s grace we were all able to attend. The evening meeting was on ‘Gods Awesome Power’ and was presented by Jylan Wynne. It was his very first time so we can praise God for that. The beach at Keppel was absolutely gorgeous. There were these cute little birds called Curlews that were constantly hanging round the camp.

“There were also a lot of possums that were always trying to get into the kitchen. They were such pests to those in the kitchen. They started biting children who attempted to feed them. Through it all they were adorably cute!!

“On Sabbath we had the Youth lesson outside in nature. It was beautiful and uplifting to see the ocean just in front of you. We had a truly wonderful and blessed Sabbath.

“Eating outside was really good and gave you more of an appetite. The food was very well prepared and everyone enjoyed it. A big thankyou goes to Rachel and Jessica for doing so much hard preparation and cooking beforehand and organising.

“It takes a lot of time and energy to do this. I am sure everyone enjoyed the delicious food they prepared and are very grateful to them. There was a lot of raw food that kept our minds healthy and clear, so everyone could listen attentively and take in the messages that the young people presented.

“On Sabbath morning some friendly lorikeets were landing on people with food!!

“Sabbath evening was the concert. Everyone who participated really enjoyed it, though it was a bit nerve racking (!!).

“The concert was a great success and we were able to give out fifteen ‘Steps to Christ’. There were quite a number of people from the public. After the concert we were able to go around and meet some of those people. They were really blessed by the instruments playing and the singing.

“On Monday morning everyone was busy packing and preparing to leave. Those who wanted to were invited for a walk around the Island. The walk was really nice and was enjoyed by almost all who attended. Everyone pitched in and helped with cleaning and packing up all the food. There was so much food left over, that we were able to give some to the lady who ran the bar/restaurant. The loading of the luggage took over half an hour to do, but with team work we got it done. The feedback from the camp was really good and God was present throughout the whole camp. Next year everyone wants to do it again. Praise God that at the end of the camp many young people who had previously not been very interested in God came forward wanting to give their lives to Him. Plus there were many first time presenters who took the meetings, that were a great blessing.

“A Big Thankyou goes to Johnny and Rachel for organising the whole camp.

“Also Jessica and Lana too for their great input!!!!

“But….. The biggest goes to God, as they couldn’t have done it without Him.”