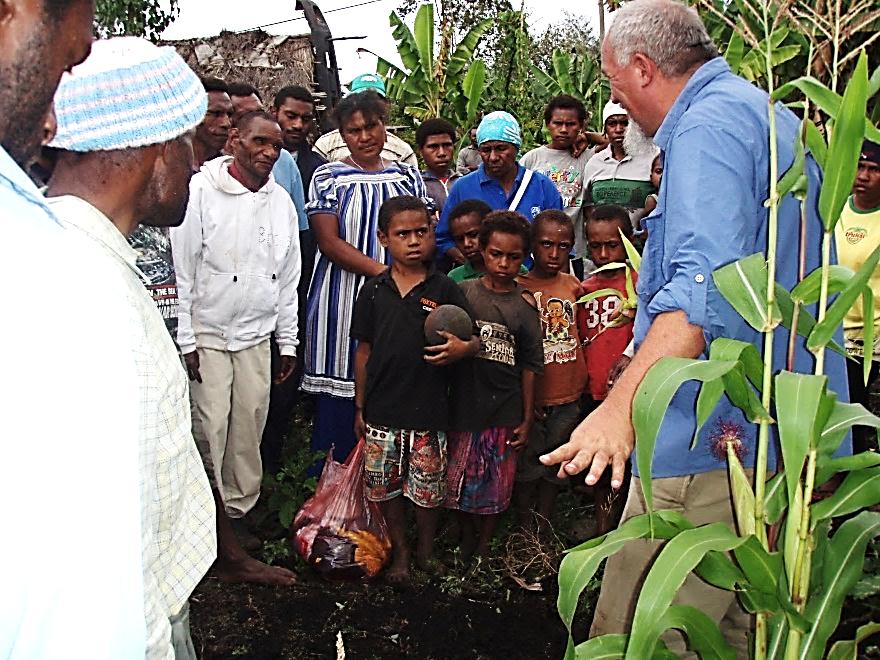 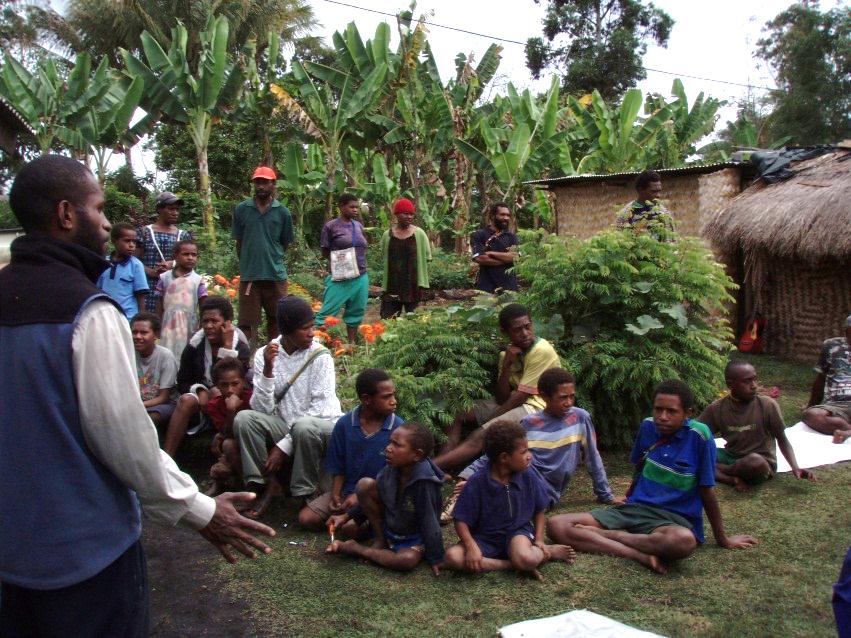 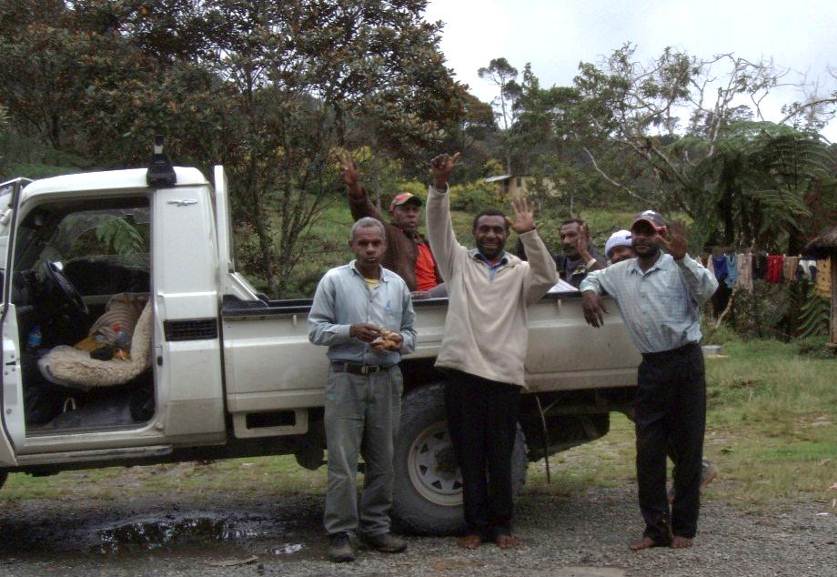 For the past two years several outreach seminars were planned by the Welfare Department to take place in the various islands of Oceania. Due to various funding issues and time constraints the department was unable to complete the scheduled events until just now. As we write this report to you, several more events are in progress.  One of the most recent events was a one day Agriculture and Garden Improvement Seminar held in Western Samoa. The members and visitors in attendance really appreciated the information given on soil biology to help them with their garden soils. In addition seed saving and seedling cultivation lessons were given with hands on instruction on how to make natural pest and fungal remedies.

In Papua New Guinea two Agriculture Seminars were delivered in two locations. The distance of separation between them was only about 140 kilometres; however it took more than 5 hours to drive that distance due mainly to poor road conditions. All who drove it wished that we could have travelled by helicopter instead. Some of the so called “potholes” really were called “mumu holes” which our vehicle’s 4wd tyres sank quite well into, creating a big jarring bump. The larger highway holes were big enough to take the entire vehicle we were given the use of to drive to these two locations. Having such a slow speed of travel meant the vehicle overheated several times and we had to stop to cool it down. Driving speed never exceeded second gear for that reason.  The brethren who accompanied us were very grateful for the mandatory cooling down time. On the way to Goroka we stopped at the top of the mountain pass called Daulo Pass and picked up a man who asked many questions and took a Sabbath Bible Lesson pamphlet with him when he left our company.  He said that he did not know why he was delayed that day in travelling but, after we stopped to buy some bananas for breakfast from his wife on the side of the road, he knew why. He believed the Lord impressed him to delay his travel plans. When we happened to stop in that location he started wondering who we all were and why a “white man” was driving the vehicle. It is not often they see a Caucasian driving a vehicle that high in the mountains.

Upon our arrival into Goroka we set up the video projector but had trouble with the overcast sky casting a shadow on the portable screen. It was decided that the class would go on without the planned PowerPoint presentations and so hands-on lessons were given from 10 am until 6pm when a break was taken, including a very short mealtime.  Many people came in attendance and were very happy with the information given.  When nightfall came many more local villagers and members arrived and the projector screen was shifted to a new location. The presentation lasted until 9:30pm.

Our trip had to be cut short the following morning as we had to return the borrowed vehicle. On the return journey to Jiwaka province, we brought one brother back with us and dropped several others along the way.

We thank the Lord for a blessed trip and ask that you please keep these island fields in your prayers.