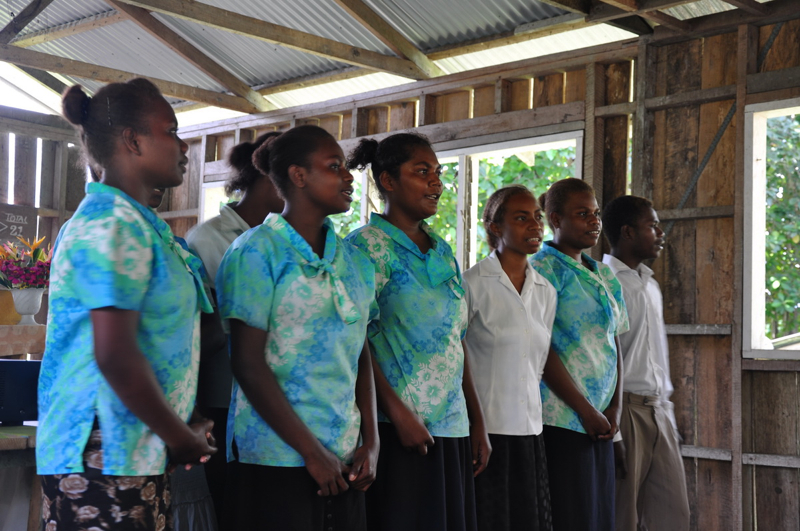 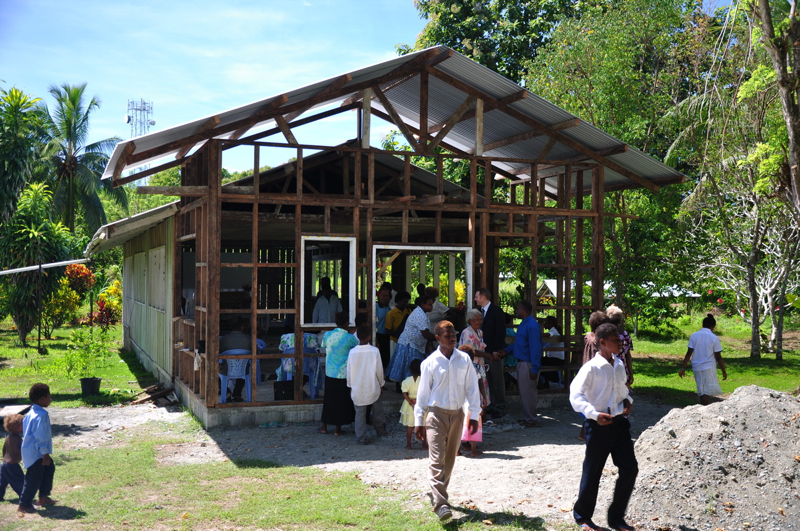 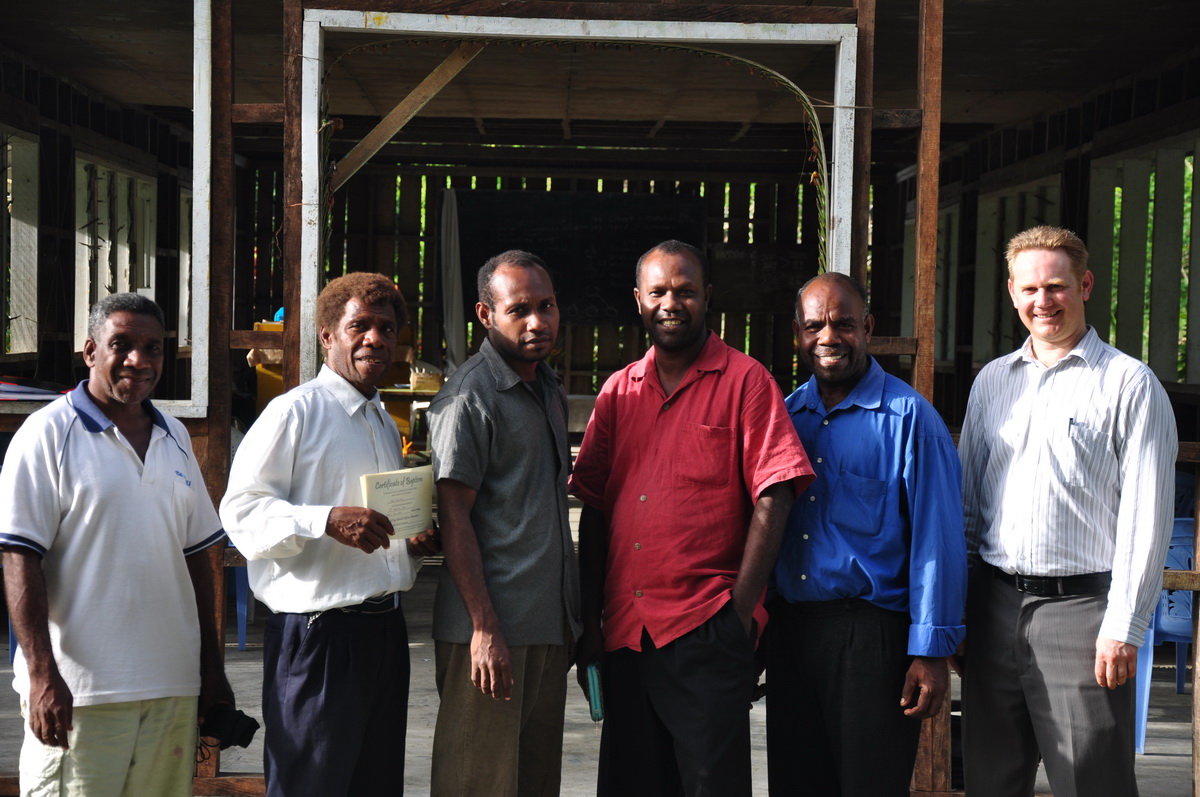 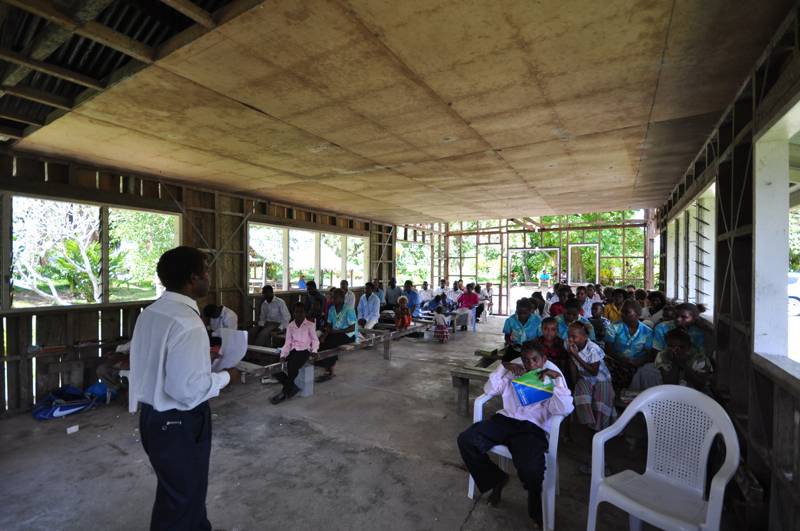 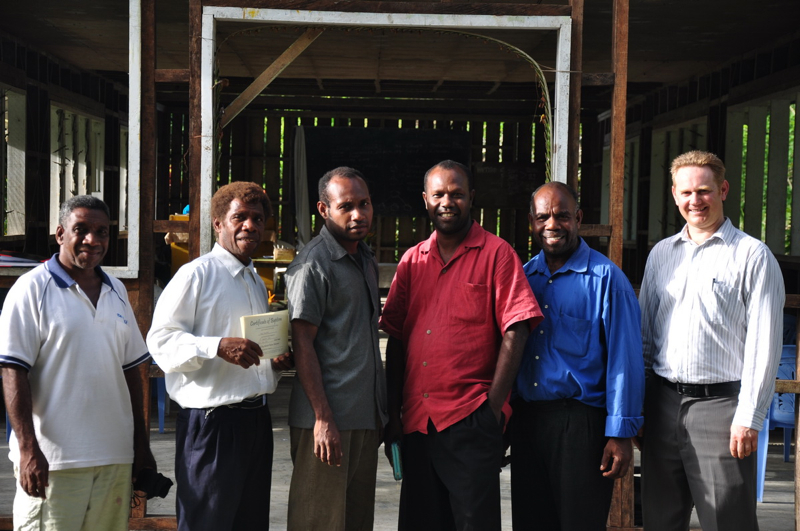 Local tradition believes that the Solomon Islands are called by this name after King Solomon in the Bible. They say that he came there to gather some natural resources such as gold for the building of the temple.

Solomon Islands is the newest Mission Field in our region being first opened by Br Jaksic a few years ago.

We have one main church group situated on the main island about 40 kilometres away from the capital Honiara. We have some scattered members and part-time bible workers around different parts of the island as well as in other smaller islands. There are many interested souls in the message of reformation and the members are very much inspired to spread the gospel message throughout all the Solomon Islands.

The local brethren have built a lovely church meeting place for the worship of God and have only a little work to do to finish it. They have a good section of young people which sing beautifully and who are very much on fire for God. During this last trip the local elder Br Kuki baptized seven new souls into the kingdom of God bringing the whole of our church membership in the Solomon Islands to 32. They have now around seven part-time Bible workers spreading the message of reformation. One newly baptized member was a pastor from the “Assemblies of God” church and left them when he became convicted on the Sabbath as the seventh day of the week.

Although western technology is fast moving in, Solomon Islands is still very primitive in places. Overall the people live quite simply, mainly dependent upon the sale of their produce at the local markets for income. The next goal our brethren have is to build a headquarters in the capital of Honiara and they are seeking and praying to God to provide a piece of suitable land for this purpose.

While Br Csongor and I were there we managed to run a health outreach seminar about 10 minutes away from the church. A good number attended and positive feedback was received from the attendees. The Solomon Islands are very much in need of the health message along with the gospel and they are hungering to learn more. Br Kuki is going to run some seminars for the workers to encourage them in their work and we left each worker a copy of the book  “The Ministry of Healing” to help them in promoting the health work. They held their second delegation session during our visit. Plans were made in this session to extend the work in the coming term by establishing six areas where they have members and workers around the islands.

We ask you to keep the brothers and sisters of the Solomon's in your prayers as they seek to spread the gospel throughout their territory.