On Thursday, 24 April, many of those attending the Camp, “Are You Connected?” travelled from all parts of Queensland to the lovely setting in God’s creation at Boreen Point, QLD. The campground was set amongst trees next to a large, shallow inland lake. Some of the more adventurous boys “walked” across the entire lake which was 3.8km and canoed back as some towed a canoe across. The weather forecast was for storms, but we were grateful that the predicted storms came late Sunday after the camp was all finished and everyone had left. The weather was glorious for the entire long weekend. After setting up tents and a quick dinner, we had our first meeting, “From End to End”, taken by Jylan Wynne. Then after helping others set up camp and visiting with friends, we all settled in for the night.

The next morning, we began our day with a study by Daniela Balarezo entitled, “The Connection.” After a quick breakfast, we met along the side of the lake for our first workshop by Elisabeth Balarezo entitled, “Interference.” We had a practical example of interference in our connection as four young men were told to build a pyramid surrounded by a wall. As they worked, others were secretly told to distract them and give them other suggestions. We discussed how to deal with interference in our spiritual lives. Following on, we had another workshop called, “From Disconnection to Reconnection” by Jonathan Brown. When the plug is connected to the power source the switch is either on or off. So it is with us; we are either connected or disconnected. If we are disconnected, we need to seek to be reconnected. We had an interesting discussion on the topic again along the lake shore. After lunch and some outside activities, we began Sabbath preparations. Jordan Chapman opened the Sabbath with a meeting on “Dual Connection.” After dinner, we had a short Youth4Christ Question and Answer session which we had begun as a monthly Friday night activity earlier this year as part of the QLD Youth Activities.

After another sleep under beautiful, bright stars, we had morning worship by Benji Fuenzalida called, “Transmitting.” We had breakfast and Sabbath School and then Br. Csongor Matyas took our Divine Service entitled, “Are you Connected?” Brother Csongor first recapped the studies previously given, and then went into an interesting study using the parable of the 10 virgins as an illustration. Following divine service was lunch. Afterwards we had our Youth Meeting, with some lovely testimonies from some of our visitors. When our youth meeting was finished most of the young people enjoyed a lovely walk along the edges of the lake and through the surrounding bush. Jamie Squires then closed Sabbath with a study called “Eternal Connection” and afterwards we all enjoyed the evening barbeque.

Most went to bed early because a large group were planning to rise at 4:45 am the next morning while it was still dark to watch the sunrise from the top of a nearby small mountain. Those attending said it was well worth the early start. Then back at camp Jeremy Gordon took worship entitled, “Face to Face”. After breakfast we packed up and enjoyed the free afternoon of fellowship before the trek home.

I pray that everyone who attended gained a blessing from this camp and may strive to have a stronger and closer connection with our Heavenly Father.

~Reported by Melissa and Deborah Chapman 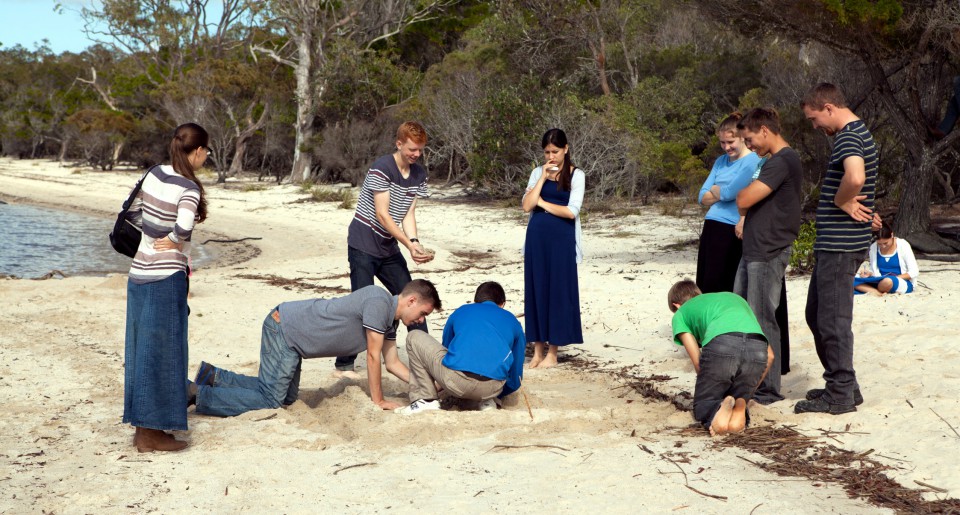 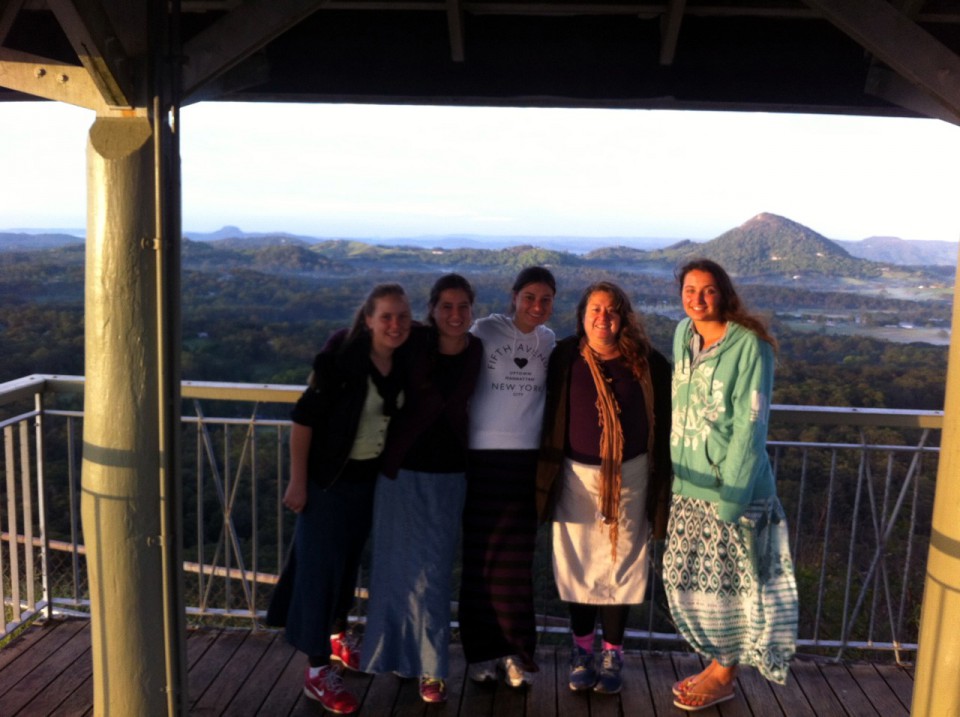 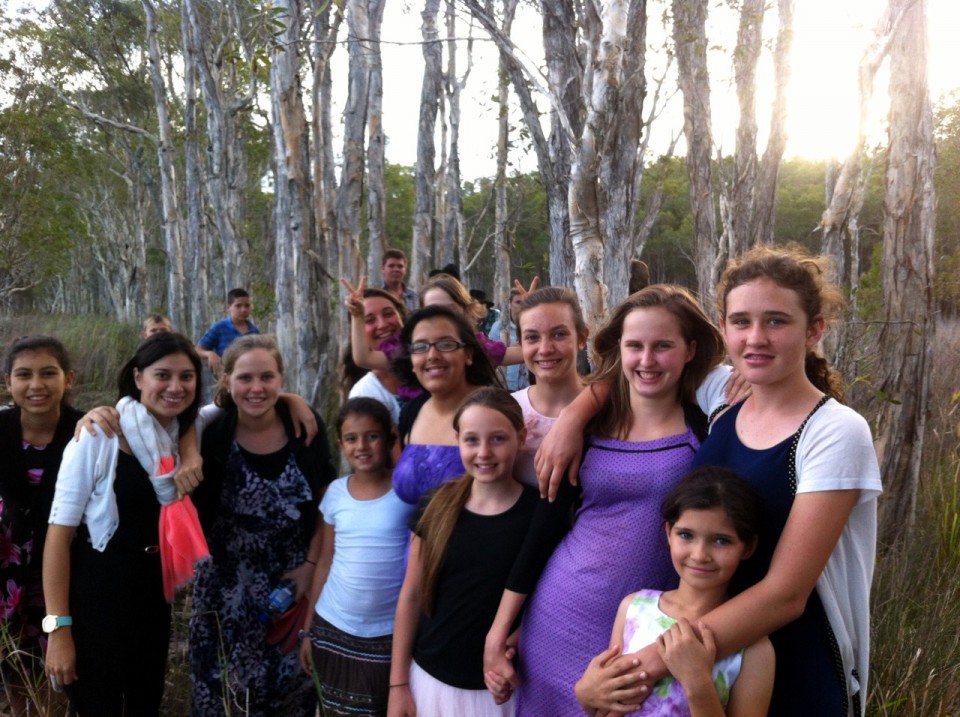 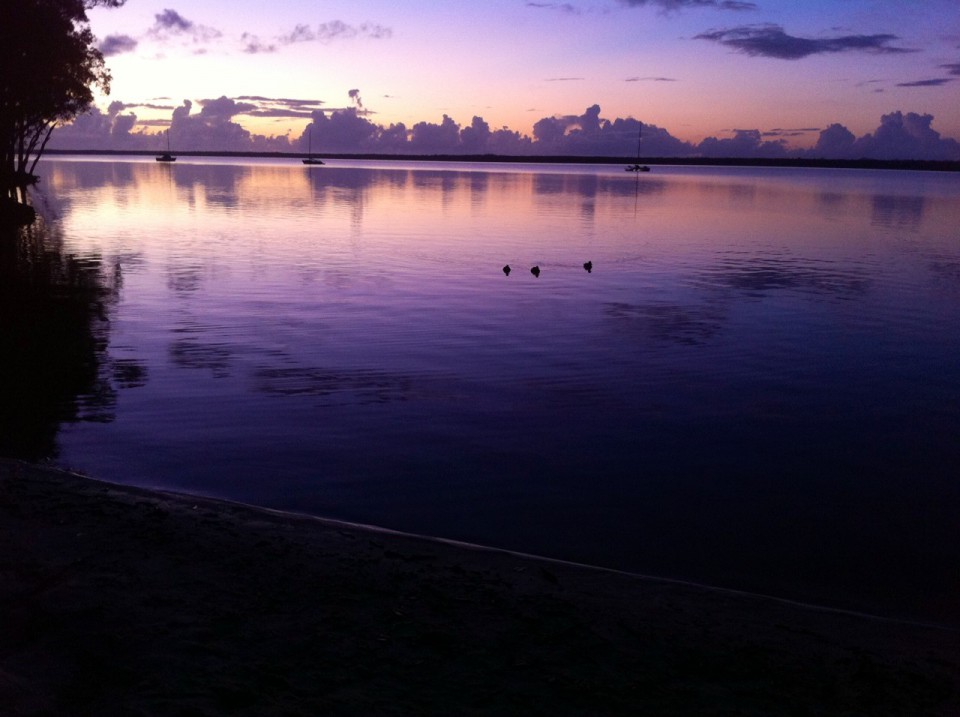