July, 10-12, 2015, a spiritual Conference was held in Croydon Church in London. The keynote speaker was the current president of the General Conference, Br. Davi Paes Silva. The main subjects were, the lost sheep, the lost coin, the prodigal son, and Jesus receives sinners these were four themes full of interest to every soul that seeks to know the message of salvation in its full and pure meaning.

The first theme was preached Friday afternoon, the next two, Sabbath morning and Sabbath afternoon. And the last issue was presented Sunday morning. Each topic reflected in greater light and grandeur the love that Christ had and has for us. 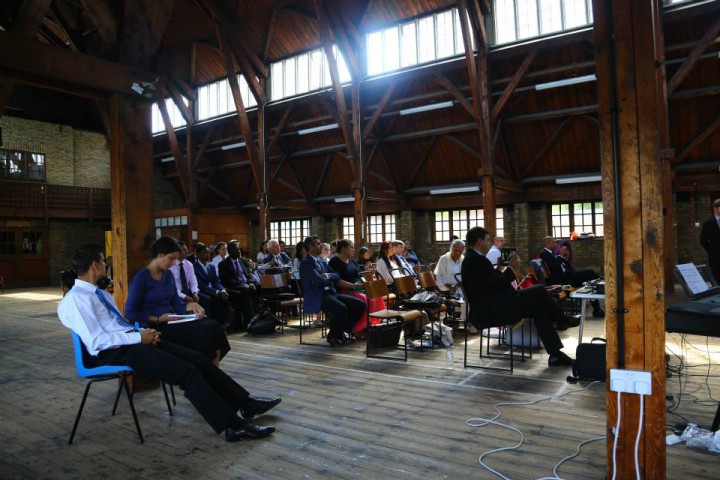 A warning message was also given to not fall into the leaven of the Pharisees. But I emphasise one thing that he said: “No one should be alarmed; Jesus also loves the Pharisees”. Christ not only wants to save open sinners, but also secret sinners. The downside for this last group is that salvation is more difficult because of their outward appearance of righteousness and their inward belief that they are good; they trust in their own merits.

I also want to highlight the phrase “Trust in God is not a feeling”. Whether we feel good or bad, we win or lose, we are poor or rich, we should still trust in God and not doubt His forgiveness, love and mercy toward us. If we hesitate, we are at the mercy of Satan. This last point is very important, since we should not love God only when we receive external blessings. If we do this, we show that we do not love God truly but instead love the blessings more than God. What is more important, loving the Creator or creation? The Creator clearly; He is the Source of all life and happiness. We should give to Him all glory and honor.

During the Congress, we praised the Lord with songs and melodies. On Saturday afternoon there was a special program of praise. It was well attended, because many wanted to participate in those special moments. Br. Silva, in his two last discourses, gave some time to answer questions. This was very good; many in the room took the opportunity to raise questions and concerns. Br. Silva, by the gift that God gave him, and the research that he did for many years on the subject of the plan of salvation, knew how to answer every question directly, using the Bible and Spirit of Prophecy.

Finally, Br. Silva appealed to us to be sure of our salvation, the redemptive power of Christ’s blood. All hearts were satisfied. The truth was exalted. 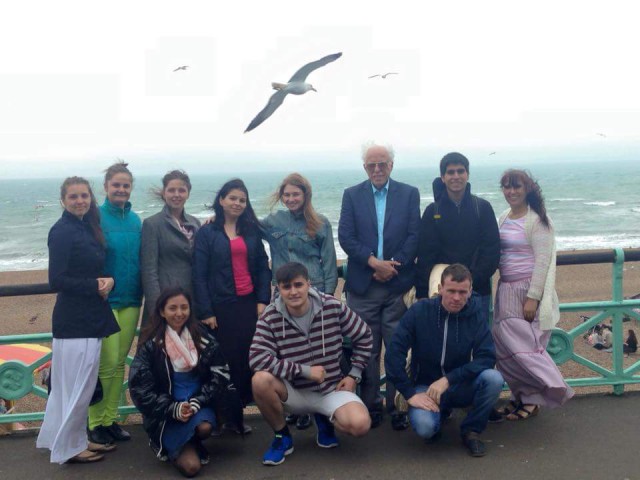 The Sunday afternoon, just after lunch, we went to Brighton, in the South of England, where we were able to see and touch the sea. It was a cloudy day; it rained even at some point, but we were happy to be all together there and to get to know one another better.