On Sabbath 16th April 2016 Br Paul Chapman ordained Br Luke Thomas Kneebone as an elder of the Seventh Day Adventist Reform Movement Church with the laying on of hands. 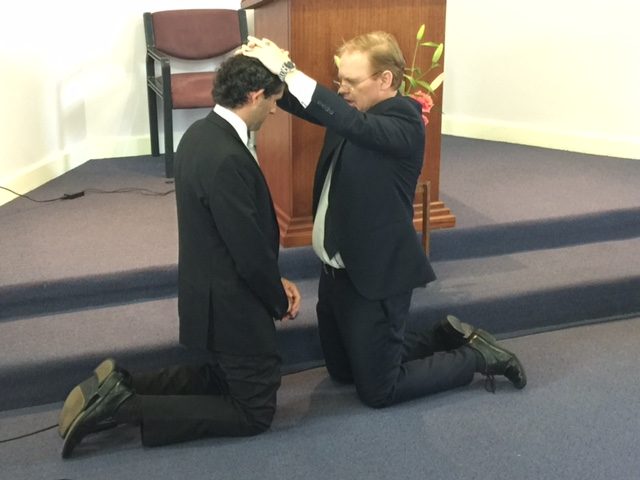 The duties and responsibilities of the position were brought to our attention as set out by the apostles in the early church. It was with solemnity that all present gave their support to Br Luke as he was formally recognised for the work that he had already begun. 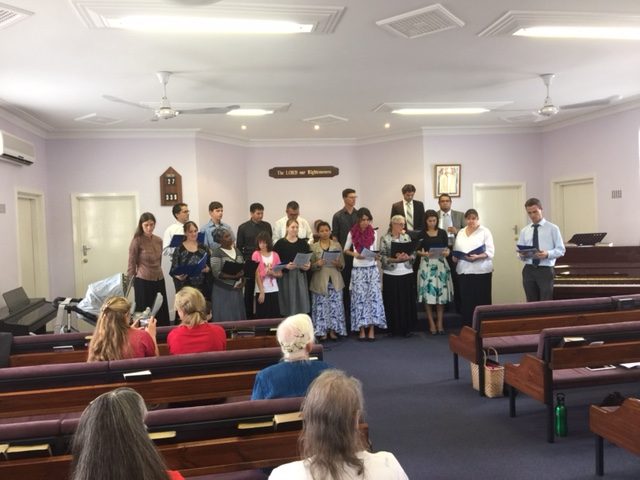 It was with pleasure that we were able to watch the dedication of little Cyrus Kneebone, born 18th January 2016. Many were present from both churches in WA, and it was special to have his grandparents there from Port Macquarie, NSW. 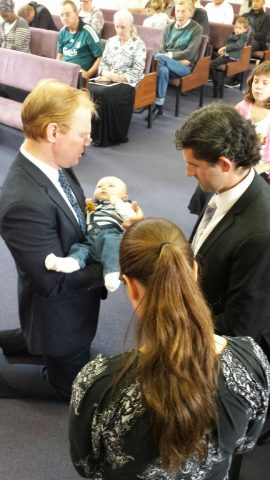 Prayers were presented for the whole family on this occasion.

It was a beautiful Sabbath together as members from both churches in the WA Field came together to witness the fellowshipment of Sister Christine Godfrey. 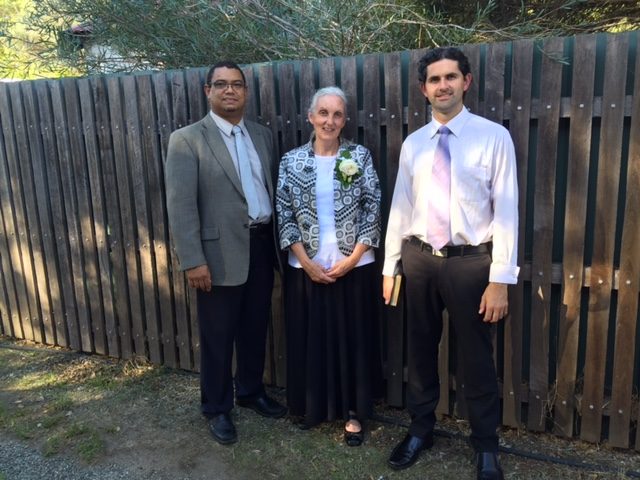 Sister Christine Godfrey has been an Adventist Christian throughout her life, and her journey has been filled with many experiences. It was with joy that we welcomed her into the church through the right hand of fellowshipment as she had already been part of our church family in a special way for some time. It was a special occasion, and we all rejoiced together.