The bush called us, and the men and boys of WA Field gathered together from May 20-22 at a beautiful forest a few kilometres south of Dwellingup. It was muddy, the weather was very cold, and it rained most of the time we were there. A cold front was forecast, and it certainly did come and hit us with wind and rain, especially at night when our noses and ears were sacrificed to the cold. We even got a little hail. But we loved it. We huddled under a gazebo or around the fire, and we often thawed out during our discussions. 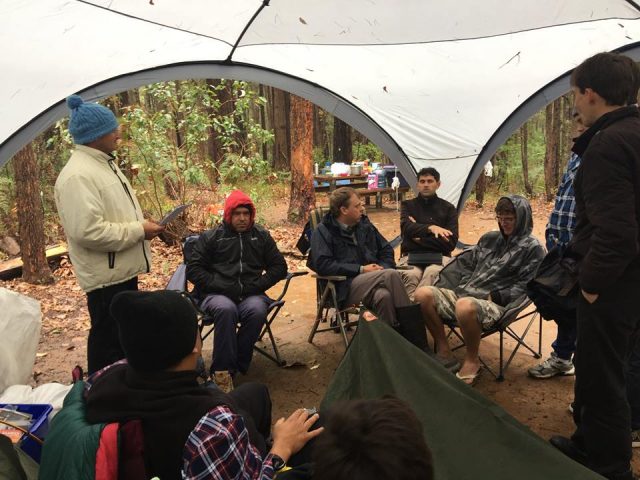 Frozen figures or not, we loved our fellowship, and the conversations on topics relevant to our experience was especially profitable.

The first topic we considered was “Personal Integrity” taken by Chris Newman. This was an excellent start to the camp and valuable lessons were learned. He that is faithful in the least is also faithful in much – integrity means to adhere to a strict internal code of morals and having the discernment to know the difference between right and wrong. Over and over we arrived to the basic conclusion of how vital it is to have a change of heart through the Spirit of Christ. 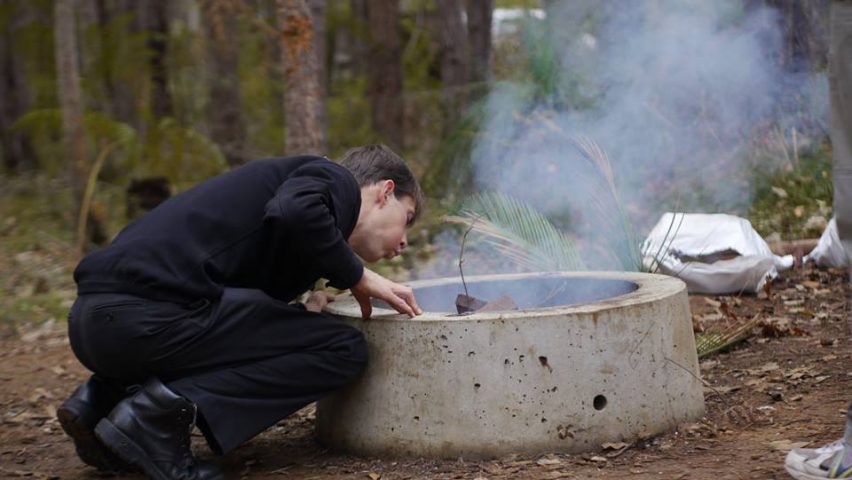 The next topic was taken by Manuel Bellina on “The Battle of the Sexes or the Perfect Team”. How are we to view the patriarchal system of governance seen in the Scriptures? Are the roles of a man and woman interchangeable? Here we also explored questions such as if complementarianism is Biblical. We also looked at the concept of egalitarianism and discussed a little of the origins and influence of feminism. 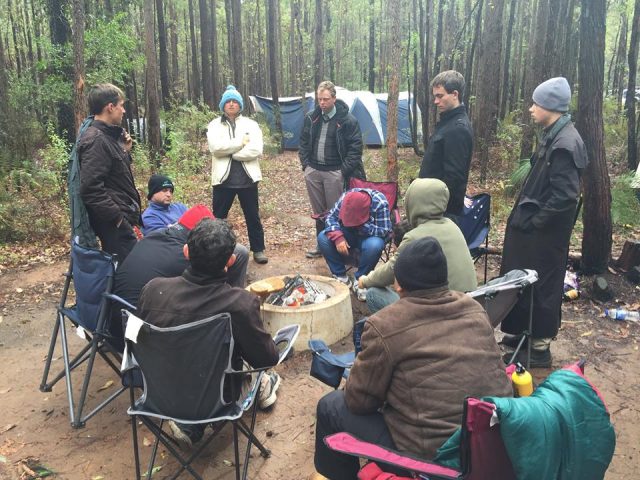 Space is too short to comment on each topic but others, including Luke Kneebone, Nathan Tyler (who was visiting us from VIC), and Hayden Wiseman led out in interesting discussions on topics such as, “Commitment to Christ & His Church”, “How to Love Our Wives”, “What Does It Mean to Lead” and “Moral & Sexual Purity”.

On Saturday night, we had alarming news as we found out one of the daughters of Jacques Payet was ill in hospital. We kept praying for Amariah and our hearts were with Jacques and his family as he left us and went to be with her at hospital. We praise God that Amariah is now much better and is at home with her family recovering. 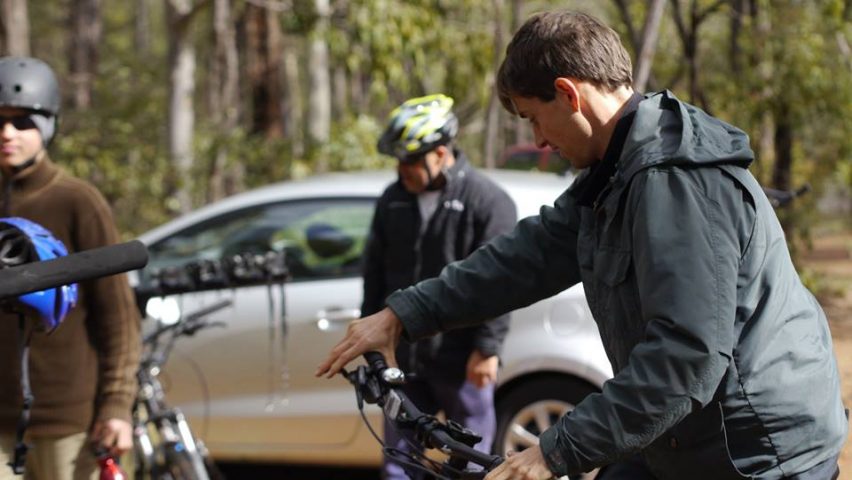 On Sunday morning, a group of us enjoyed a fresh mountain bike ride up and down a 12km bike trail in the mountains not far from our base. It was absolutely beautiful. The challenge was hard but invigorating. Later that night, we took off four wheel driving in Luke’s car. Six of us packed like sardines into a very bumpy ride.

This was the first time we ever had a men’s only camp, and it was well worth it. Our wives and little children were very much missed. It will be the women’s turn soon, but I hear they are renting a beautiful heated/air-conditioned house. Smart move.