Standing Against the Firefighters 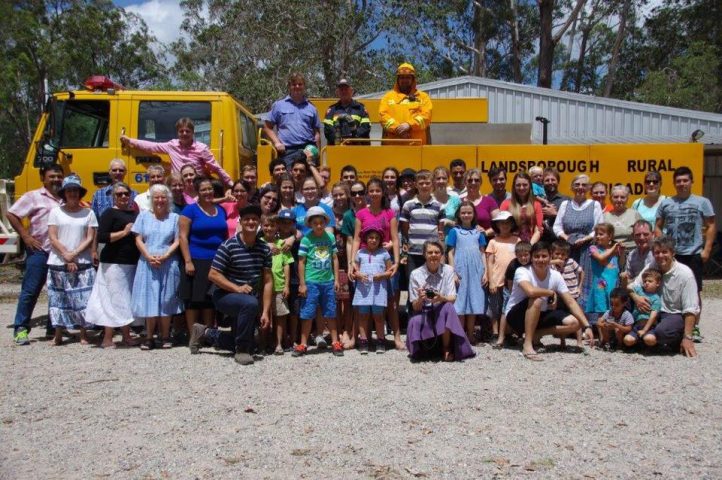 On Friday 18th of November, all the churches, families and young people across Queensland gathered together for a field youth camp. Friday afternoon everyone started to arrive and set up their tents and the hall where the meetings would be held. As the sun set, we all drew together for the opening of Sabbath. Br Csongor Matyas, the AUC Youth Department Director, took a Bible study about faith and its importance. After a delightful dinner, we once again came together for another Bible study taken by Br Jade Wales, on “Pyromaniacs”, talking about us as youth and how important it is to let our lights shine.

After a good night’s sleep, we had morning worship taken by Elisabeth Balarezo on: “Who are the Firefighters.” She highlighted to the youth the thing in our lives which puts our fires out.

After breakfast, we had Sabbath School. The youth broke up into two groups, but at the end we came back together to see an illustration that the Sabbath School teachers had drawn on a white board showing the different levels of being on fire for God.

After a short break, we had the Divine Service which was taken by Br Csongor on: “Bush Fire Accomplished.”

After a combined lunch, we came together again for Young People’s meeting. This was taken by Melissa Chapman and Lachlan Reyes on: “Sharing Our Fires”. During the meeting, there were many beautiful items rendered, and some of the youth were interviewed, asking about areas in their life they could see God working and talents He could use.

After a time in nature, we came together again, to close the Sabbath; this was taken by Br Sam Batger on “Playing With Fire”. Dinner was served, and then a bonfire was lit and games were played. Everyone had a relaxed, fun evening. 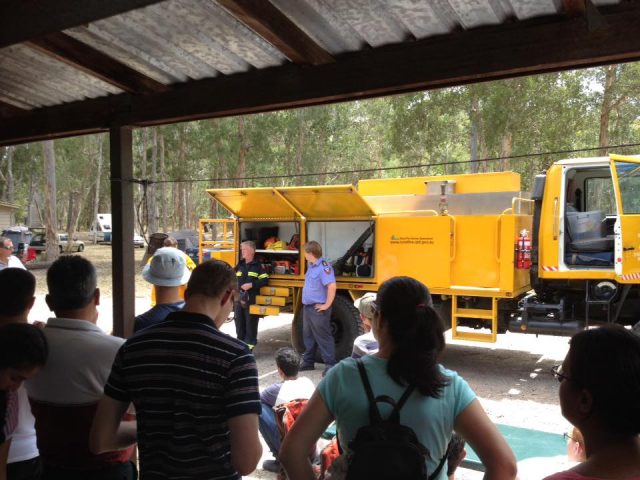 After a good night’s sleep, morning worship was taken by Jared Chapman on: “Keep Me Burning.” After breakfast and cleanup, the daily activities started. Br Sam Batger, who was a fireman, came up and organised an activity with the local fire brigade and ran through some exercises and some facts about fire. After lunch, for the afternoon activity, we put some fresh air and sunshine on the agenda. Not far from the camping spot were the Glass House Mountains. So, for the afternoon we all went on a hike up the mountain. When we came back there were many bags of water balloons waiting for us along with cold watermelons to eat. After cleaning up, we had dinner and then evening worship and close of camp, taken by Br Ben Thiel on “Standing Against the Fire Fighters.”