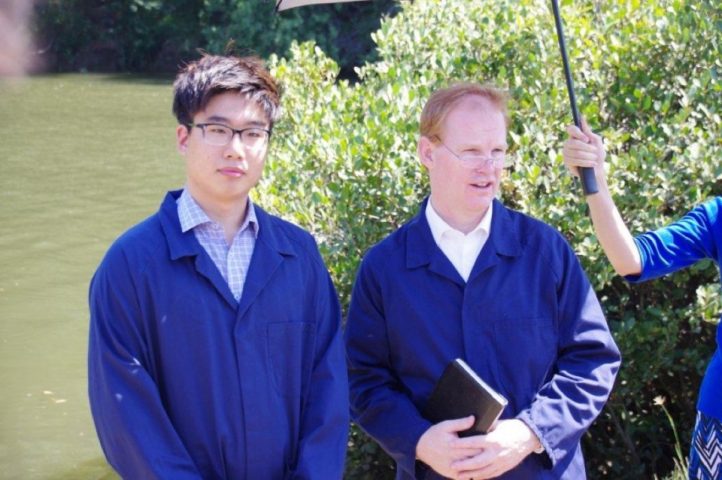 On the Sabbath of December 17, 2016, members and friends from the Clayfield Church and Brisbane Korean Group witnessed with joyful hearts the baptism of Richard Kim. The baptism took place at the North Pine River, Petrie, QLD. It was a beautiful but warm afternoon.

Bro. Richard was raised in a Christian family and is originally from Korea. He came to Australia after spending eight years living with his family in New Zealand. He has been fellowshipping at the Clayfield church for the past two years. It has been really encouraging having him participate in our meetings. He was introduced to the Sabbath truth through Sr. Grace Huyn. They are now engaged to each other and planning on getting married in February 2017 in Korea.

We thank the Lord for the witness Br Richard has been, and wish for him God’s richest blessings as he continues on in his walk with the Lord.