In the first week of January of this year, we met together for Summer School, at Elim Heights. We began on Monday, 2 January, with about 20 students of various ages. We covered the topics of Budgeting, How can I have the Assurance of Salvation, and Influence in the morning. In the afternoon, we covered more discussion-style topics such as Developing a Life Mission and Standing up for Your Faith. The discussions were very interesting, and it was really lovely to see everyone working together.

On Tuesday, we went to the Colo River for an excursion. We had hired kayaks, and it was a nice time of fellowship and exercise. Those not kayaking visited on shore, and for a time those of us on the other side of the river had a large space to relax in—until we noticed the tide coming in. We quickly moved belongings that had been left on lower ground, and enjoyed our time on the river, noticing that it was a little more difficult rowing once the tide really came in. We enjoyed a lovely lunch which was brought to us from the campground, since it was only about 20-30 minutes away. We decided to go back to the camp mid-afternoon and leave the rest of the afternoon free. I was surprised to see how many of the young people ended up having a nap in the afternoon. Reminded me of the verse in Isaiah 40:30, “Even the youths shall faint and be weary”.

On Wednesday, we began our sessions with The Christian and War, followed by a woodworking project led by Br. Luke Kneebone. He helped us begin the construction of a bench around the large pine tree in front of the church hall. We then had a session of How to Live the Life of Faith. After lunch we continued on the woodworking project and also had a presentation on The Advent Movement in History.

Thursday, our final day, we were very blessed to have Sis. Weymark and Sis. Brittain present a slide show and talk on the History of Hebron. Hebron was the church property owned before Elim Heights. This talk was recorded on video as we would like to keep a bit of history on record. After this session, we had more time to work on the woodworking project as well as do some auto mechanics on the church-owned vehicles. It was lovely to see the enthusiastic young people working through the rain showers. Several cars were serviced and specific faults were fixed. 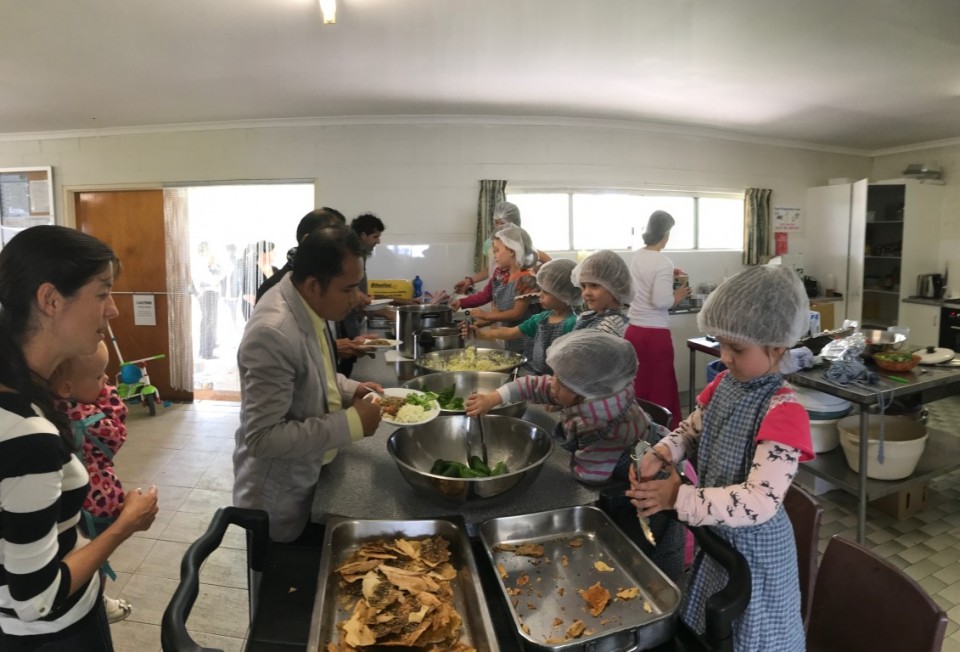 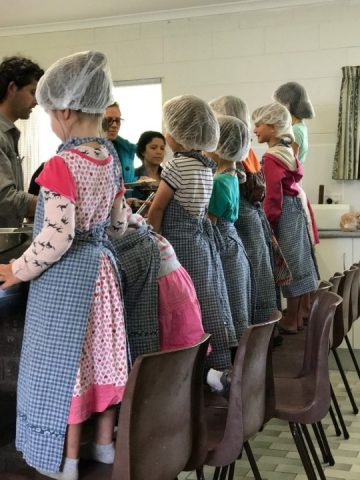 We are very thankful to all those who participated in this project. These summer schools require a lot of input in order to allow a variety of topics to be presented, both practical and theoretical. There were many helpers in preparations and in the presentations. It was also lovely to see so many people attend. There were some who were as young as 12 as well as some of our elderly sisters. We also had a couple of young parents and many young people. It was a real blessing to see the enthusiasm of all those who participated, both in presenting and in attending. Thank the Lord for bringing all the plans together!