We offer our deepest sympathy to the family of our late brother Francisco Devai. Br. Devai fell asleep in Jesus on Sunday, 16 April 2017, after suffering a massive stroke. May God comfort his family and all those who are feeling this great loss.

Br Eli Tenorio, current General Conference Secretary, shares the following: “Brother Devai was born in Brazil of Hungarian descent on August 30, 1927, and was raised in the church of the Seventh Day Adventist Reform Movement. He was baptized at the age of 15 and served the Lord as a canvasser, Bible worker, pastor, and minister, holding many offices in the church, including the General Conference presidency from 1967 to 1979 and vice-presidency from 1979 to 1987.

“This beloved brother will always be remembered for his tremendous dedication to the Lord’s work and for his amazing self-denial and remarkable love for others above himself. He has left us an example of meekness that was always ready to serve whenever there was a need to help—literally at any place on the entire planet at any time, even on a moment’s notice. He was undaunted by inconvenience, pioneering, and persecution in dangerous places, and could always be counted on to seek out earnestly the lost sheep anywhere and to tenderly nurture the flock. Wherever this gentle servant was to be found, he genuinely blessed all with whom he came in contact.

“Brother Devai is now resting peacefully in the Lord, yet his inspiring method of labor will continue bringing forth fruits to glorify God’s name. The full results of his work will only be known in eternity, but we appreciate the opportunity that God gave us to know him and for using him to bless people in so many ways. Indeed, this was a modest, unassuming man whose heavenly crown will likely be quite brilliant with an abundance of stars, symbolizing the many precious souls deeply touched by the wondrous love of Jesus that shone through this humble vessel.”

The funeral service was held on April 23, 2017 at the Moriah Heights property in the new but not quite completed meeting hall. Over 400 family, loved ones and friends were present.

1 Thessalonians 4:13-18 “But I would not have you to be ignorant, brethren, concerning them which are asleep, that ye sorrow not, even as others which have no hope. For if we believe that Jesus died and rose again, even so them also which sleep in Jesus will God bring with him. For this we say unto you by the word of the Lord, that we which are alive and remain unto the coming of the Lord shall not prevent them which are asleep. For the Lord himself shall descend from heaven with a shout, with the voice of the archangel, and with the trump of God: and the dead in Christ shall rise first: Then we which are alive and remain shall be caught up together with them in the clouds, to meet the Lord in the air: and so shall we ever be with the Lord. Wherefore comfort one another with these words.” 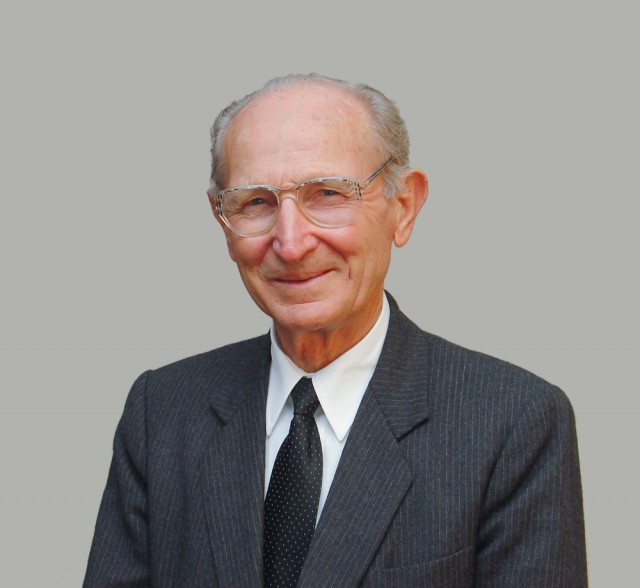