30 Mar, 2009
29 March 2009  On the 29th March 2009, Br Ben Thiel welcomed twenty-seven NSW Field Conference delegates as they met together for the 2009 Delegation Session.  Reports of past year's activities, selection of new officers as well as new plans were formulated for the work within the NSW Field Conference.  Amongst one of the decisions passed, was the recommendation which came from the Australasian Union Conference Delegation Session, that each field have a two-year term, which means that each…
6 Dec, 2008 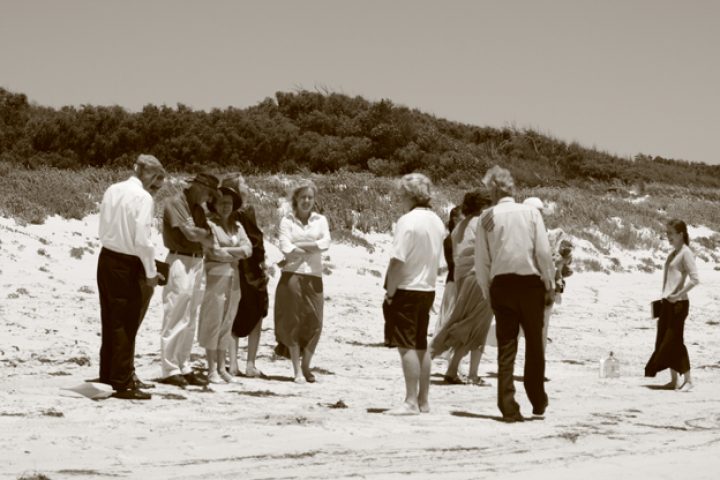 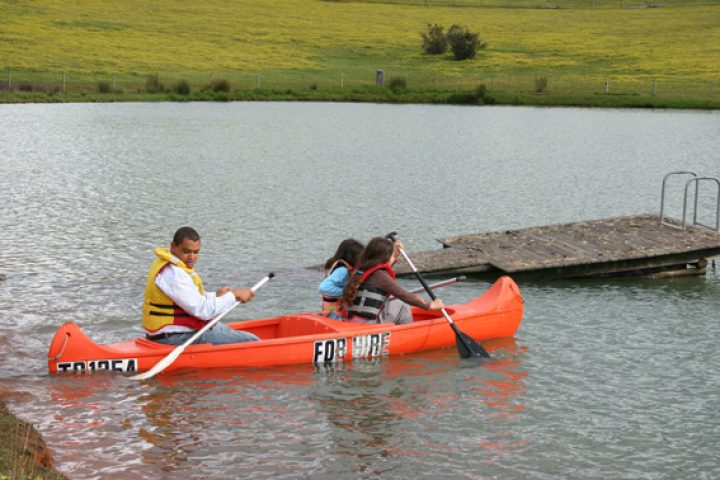 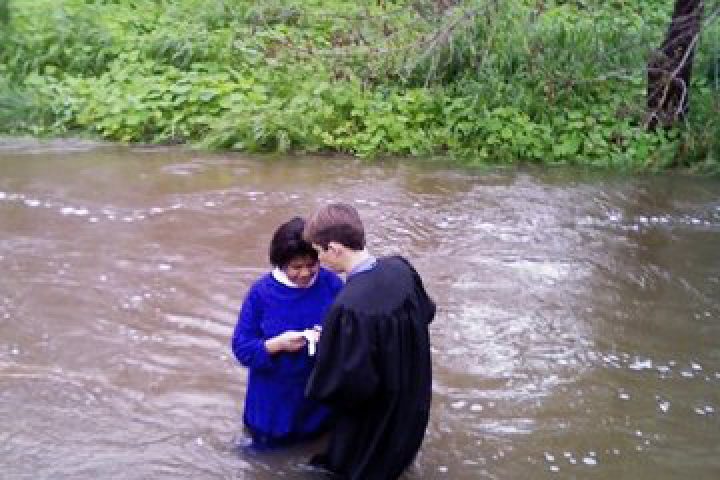 Baptism of Monica Kiapen at Flagstaff Hill, South Australia, 9 August 2008. Sr Monica is now living in Papua New Guinea.
5 Jul, 2008
Baptism of Cherith Zujic at West Beach, South Australia, 5 July 2008
29 Jun, 2008
Held 31 May – 1 June, 2008
9 Jun, 2008
Full Report Reports from Students: Br Amos Thiel Question: Please share one of your impressive experiences from the Missionary Training Program. Answer: As a student at the Missionary Training Program, there was one thing that I noticed happening over and over, something that I call divine appointments. This I find to be the most encouraging and exciting thing to see that God is working and you have the privilege of cooperating with Him. Let me give you an example. It was…
14 Mar, 2008
Baptism of Amy Voncina at Windsor, New South Wales, 15 March 2008.
1 Mar, 2008
Baptism of Gulzar & Zarina Dass at Windsor, New South Wales, 2 March 2008.
26 Jan, 2008 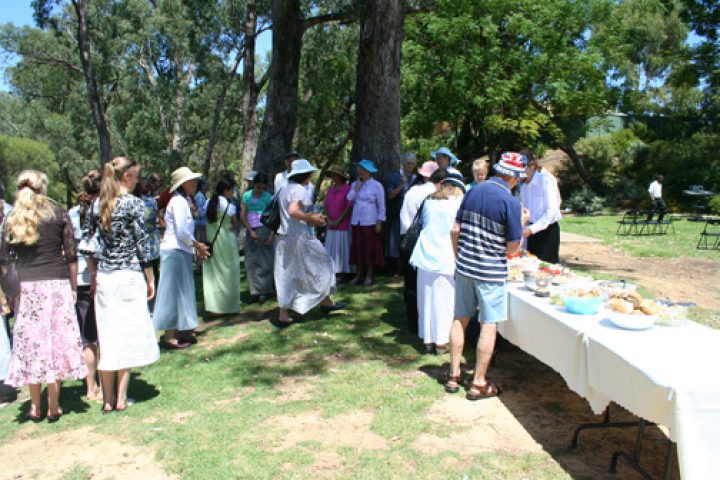 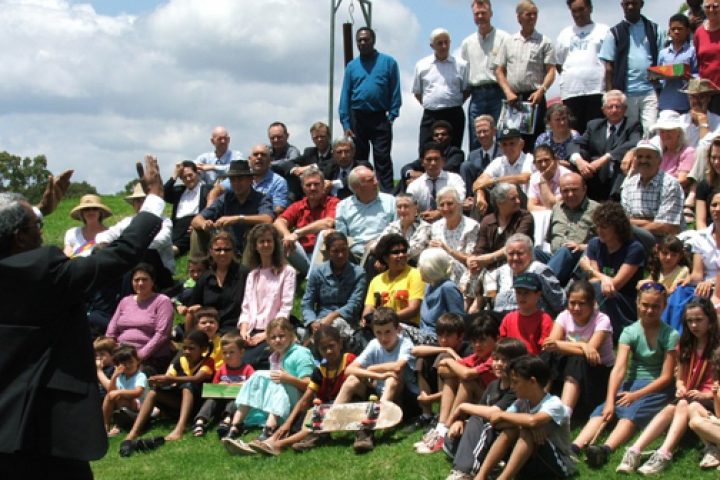 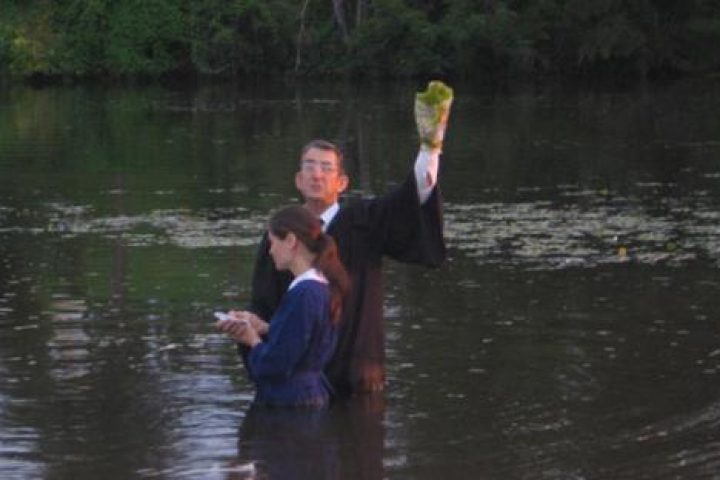 Baptism of Maryanne Stoyko at Windsor, New South Wales, 15 December 2007.
30 Nov, 2007
Welcome to Peter and Susan Lausevic, who finally made it to NSW Field from the USA in December 2007. They are being welcomed by Br Geoff McCutcheon (Field Conference President). Unfortunately Peter will not be spending his whole time working in NSW as he has divided responsibilities, he is also the General Conference 2nd Vice-President and as well will be running the Missionary Training Program at Schofields 3rd February – 31st May 2008 for students coming from all parts of…
29 Nov, 2007
A new baby for James and Marion Brown. Jasmine Elizabeth Brown was born at home, 6.00pm on Sunday, November 25th. She weighed 3.960kg (8.7lb)
30 Oct, 2007 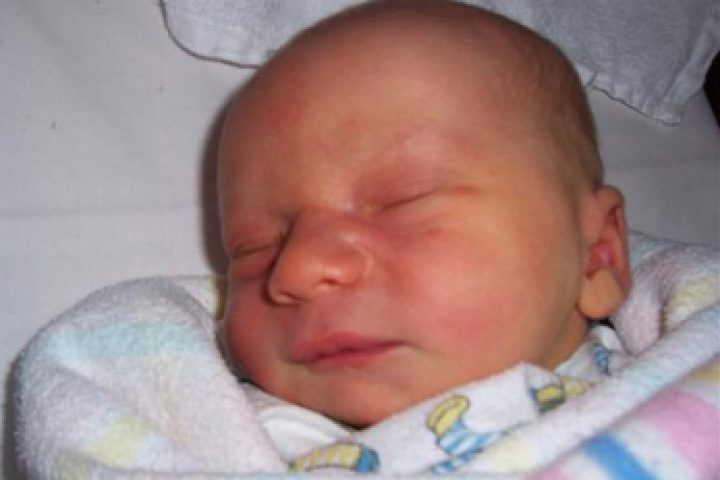