The Seventh Day Adventist Reform Movement is a worldwide religious body, active in more than 120 countries around the globe.

First organized in 1925, the Movement represents a body of people united to proclaim the Everlasting Gospel of our Lord Jesus Christ. We believe the Bible—God’s written word to mankind—declares the imminent return of Christ in glory and we are seeking to prepare a people for that great event. (Revelation 14:6-12; 18:1-4). Comprehensive information on our beliefs can be found on our Beliefs page.

Click to read some history of the Reform Movement in Australia.

Further information about the organisation as a whole can be found at our General Conference web site.

Catch up on our most recent General Conference World Sessions: 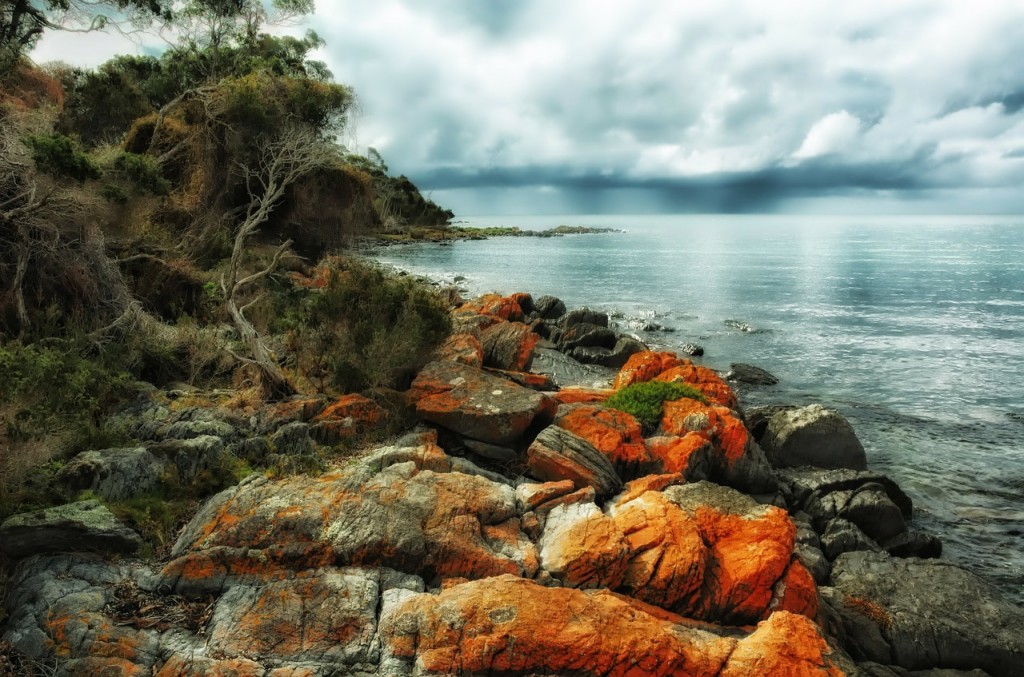