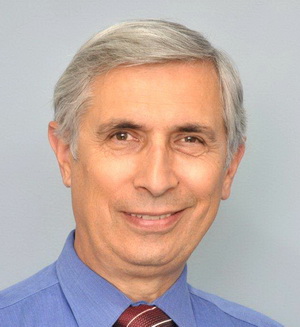 We have been greatly saddened by the news of Br John Ciric's hospitalization due to serious health issues. Br Ciric underwent brain surgery on July 7, 2011 and again on July 15, 2011. Sadly, he suffered a stroke after the first operation. This left him paralyzed down the right side of his body and is unable to talk. Reports received to date indicate his recovery will be very slow. We were thankful to hear recently that he has been transferred to Wagga Wagga, NSW, Australia where he will be closer to his family while recovering. Our thoughts and well wishes are with him and his family at this time.

Br Ciric is a minister of the Seventh Day Adventist Reform Movement and is the current Pacific Region Secretary for the General Conference. He is well loved and highly respected by all who know him. Please uphold him in your personal prayers.