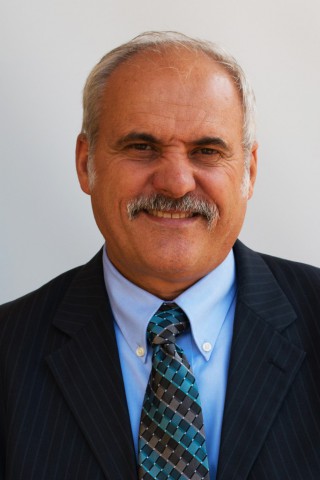 Earlier today, Sunday, 30 August, 2015 (USA Eastern Daylight Time), Br Peter D Lausevic was elected as First Vice-President of the Seventh Day Adventist Reform Movement General Conference. The First Vice President is to reside in the United States in order to directly assist the GC President.  After much prayerful consideration, three names were presented by the Nominating Committee to the Session. After 2 rounds of votes Br. Peter Lausevic was elected to the office of General Conference First Vice President. Br. Lausevic gave a word of thanks and asked for the support of the brethren all around the world in their prayers. Prayers were offered for Br. Peter by Br. Silva, and Br. Sureshkumar.

For the most recent photo news and worship live video streams from the session, visit http://gcsession.sdarm.org/2015/media/