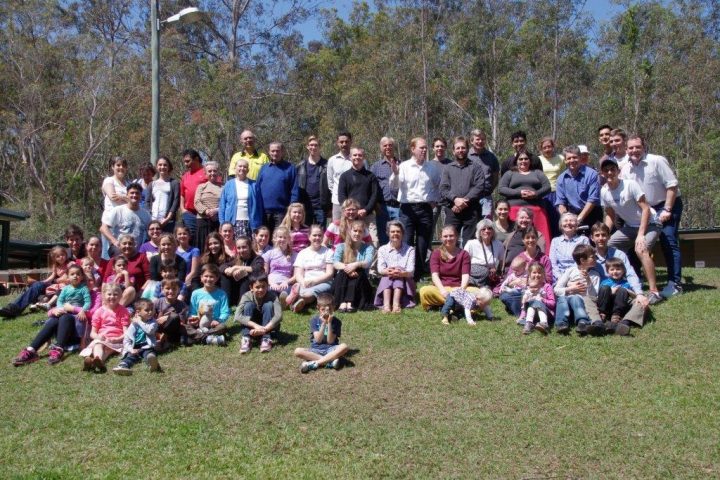 On Friday, the 9th of September, the Queensland churches and families gathered to a new, beautiful camp ground for the yearly field conference. Our conference theme was “True Religion”.

Friday afternoon, everyone started to gather and prepare for the start of camp and Sabbath. To begin with, we gathered together to open the Sabbath with a Bible study taken by Elisabeth Balarezo on “Defining True Religion”. After some spiritual food, we asked the blessing, and we had a delicious dinner. After clean up Br Ben Thiel opened the conference with another Bible study on “Why So Many Religions?” 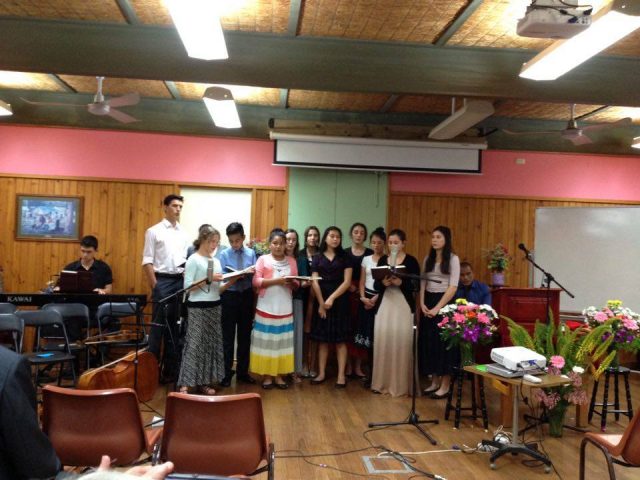 After a good, restful night, we were all up early for morning worship which was taken by Jared Chapman on “Useless Religion”. After a delightful breakfast, we cleaned up and got ready for Sabbath School. 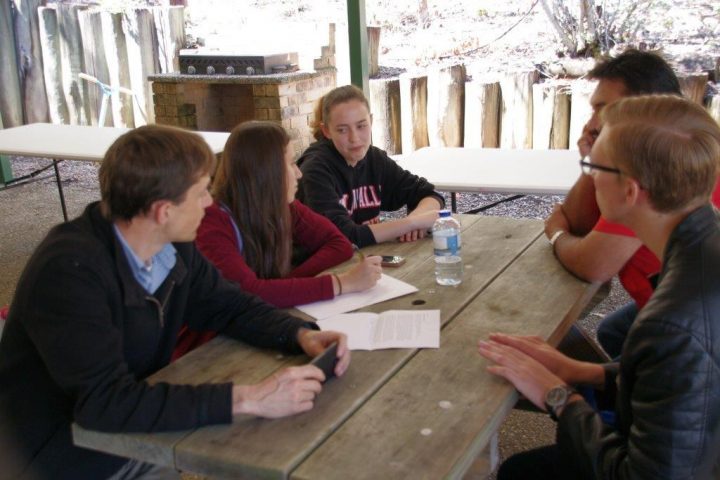 Sabbath School was taken by Freddy Reyes, and then we separated into our different classes. After a break, we had the Divine Service taken by our guest speaker from Victoria, Nathan Tyler, on “Religion That Works”.

Sabbath lunch was busy and a good opportunity to catch up with old friends and visitors. 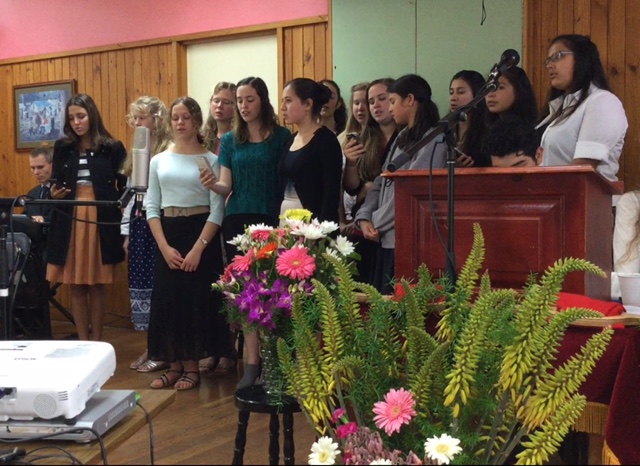 After lunch, we had Young People’s Meeting taken by Jessica Brown and Benji Fuenzalina on “Money in My Hands”. It was wonderful to see so many young children, young people and adults sharing stories, musical items and lessons from life. 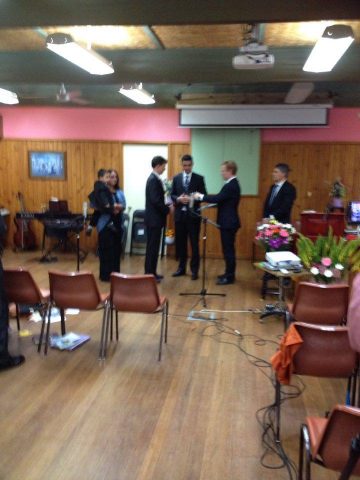 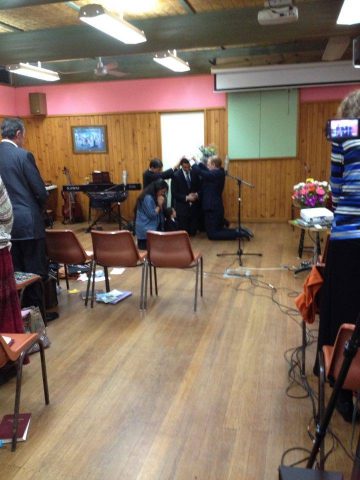 Straight after Young People’s Meeting came the highlight of the camp, the ordination of Br Jacob De Souza as an elder. It was a blessing to witness Br Jacob and his family giving their life in service to God. We pray that God will bless the De Souza Family in this important work for the Lord. 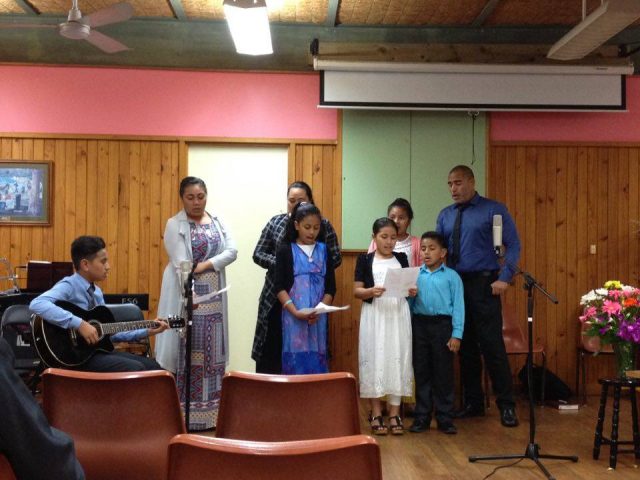 After a prayer to close Sabbath and a delicious dinner, there was a social evening taken by Luka Faumuina. In the social time, there were items, such as a bell choir; but the most interesting part was when we did personal interviews. It was very interesting to get to know some of the people that are new or some people we do not see often. After the social meeting, the young people stayed back and played some fun games.

Early the next morning we had morning worship taken by Jamie Squires on “Examples of True Religion”.

After breakfast, we had another Bible study from Br Jacob De Souza on “Revival of True Heart Religion”. 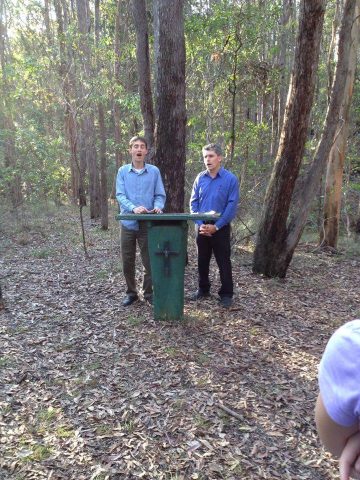 After a break, Br Ben walked us through a group workshop. For the workshop, we were split into five groups, and each got a topic. Then each group had to plan a five-minute presentation on the topic they were given. After a bit of lunch, it was time for the activities. The activities revolved around the groups from the workshops that morning. Each group was placed in a certain location, and the rest of the camp members had to follow clues to get to each group and do the activities. After the group told their five-minute presentation, the group went with the rest of the main group to the next location. After all the groups had presented their topics, the group ended up at a chapel, where we closed the camp with a short talk from Br Ben Thiel and a prayer.

It was sad to go back and clean up and say good-bye to all the friends that were there. The camp was a blessing, and we all look forward to next year’s camp.