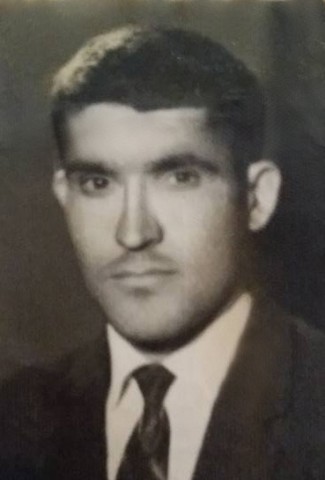 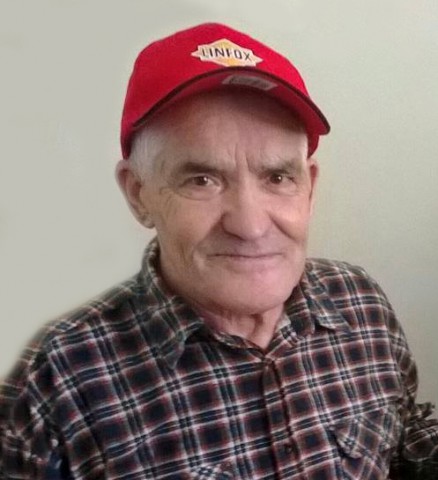 We would like to extend our deepest sympathy to the Stamenkovic family on the loss of their loved one. May these verses found in God’s Word be of comfort to you through this time of sadness, and may we all look forward to the resurrection morning when death will have no more power over God’s children.

“For if we believe that Jesus died and rose again, even so them also which sleep in Jesus will God bring with him. For this we say unto you by the word of the Lord, that we which are alive and remain unto the coming of the Lord shall not prevent them which are asleep. For the Lord himself shall descend from heaven with a shout, with the voice of the archangel, and with the trump of God: and the dead in Christ shall rise first: Then we which are alive and remain shall be caught up together with them in the clouds, to meet the Lord in the air: and so shall we ever be with the Lord.” 1 Thessalonians 4:14-17.

Zivojin Stamenkovic, known in Australia as ‘Jimmy’ or ‘Zika’ was born in Velika Grabovnica, Leskovac, Serbia on the 25th August 1929. He was the oldest of three sons born to Spira and Zojka Stamenkovic; there were two younger brothers, Dusan and Stojan.

When Jimmy was about 2 years old, he could not walk, and his parents were told he would die soon due to ill health. His mother and father were instructed to take him to church as he would not last long. Going home from church while being carried, he asked to be let down as he wanted to walk. Unsteady on his feet, he started walking slowly. That was a big miracle for his parents; and by the grace of God, his life was extended almost up to his 86th birthday.

Due to being the eldest in the family, it was his duty to work and provide for his mother, father and brothers. His love for music interested him in playing the piano accordion, which he would play on various occasions at different gatherings. This is how he met his future wife Desanka Ilic. On the 2nd February 1953 they were married.

Jimmy and Desanka became parents to four beautiful children, Miriam, Dawn, Sandra and John. After the first three children were girls, Jimmy longed for a son; and he said he will not die till he had one. Finally the child they were praying for was born; a little boy, and they named him John.

Jimmy’s life was hard in the village where he lived, so he decided to move to the city and there got himself a job as a crane operator for 14 years. Life was still very hard, as he was the only one working; then he thought, there must be a way out.

As he didn’t like the snow and bitter cold where he lived, he heard of a country called Australia that didn’t have that type of weather he experienced there. So on the 29th January 1970 Jimmy with all his family arrived in Sydney, Australia.

Coogee Immigrant Hostel was their home for but a short time. They then were taken in by a Christian family who cared for them.

Jimmy was employed by Malleys White Goods in Auburn and worked on the production line. He rode a pushbike to work every day as he never owned a car at that time.

Saving his income, he eventually bought a small house in Granville. In a few years he upgraded to a bigger house, and he moved… next door.

Due to a constant work load at Malleys, he finally received a repetitive work injury to his right arm which hindered him from continuing working.

In 1982 Jimmy heard of Moree Hot Springs, which would in his opinion help him. He arrived in the morning by train and that same day bought a house and that evening caught the train back to Sydney. He packed his Valiant Pacer until it was full to bursting and put his mattress on the roof. Living in Moree for over 30 years Jimmy took ill and had to go into Fairview Nursing Home where he was cared for. His wife who is fondly known to most as Baba joined him there in September 2014. Jimmy, though he was not well, never seemed to suffer. He passed away on 7th July 2015. We would like to thank all the staff who cared for him during his time with them.

Jimmy was a simple man, very friendly and cheerful with a big heart and a whistle that would start a train. He loved and adored his wife of 62 years; he always referred to her as ‘my Desa’. 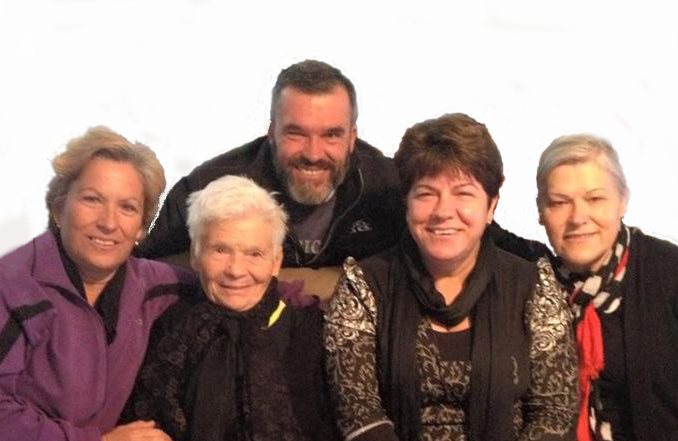 Jimmy is survived by his wife, four children, eleven grandchildren and four great-grandchildren.

May he rest in peace until Jesus comes.

“Blessed are the dead which die in the Lord from henceforth…that they may rest from their labours; and their works do follow them.” Revelation 14:13.