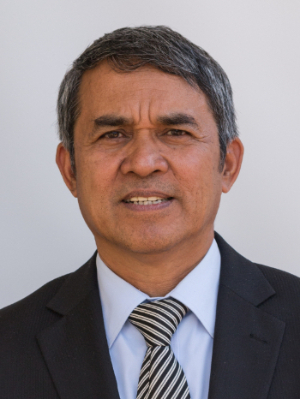 Brother Rolly Dumaguit has been elected as 2nd Vice-President of the General Conference of the Seventh Day Adventist Reform Movement.

Brother Rolly Dumaguit will reside outside the USA to assist the President in the affairs of the General Conference throughout the world.

Brother Dumaguit was one of four candidates proposed by the Session Nominating Committee on Monday morning August 31, 2015 (USA Eastern Daylight Time). After the delegates completed three rounds of voting, Br. Dumaguit received the required majority vote. After being invited to speak to the Session, he expressed his feelings of insufficiency to carry out the work of this office, but is prepared to trust God in whatever plan He has for him. He requested that the brethren from around the world should pray for him as he would for them.

Prayers were then offered for Brother Dumaguit.