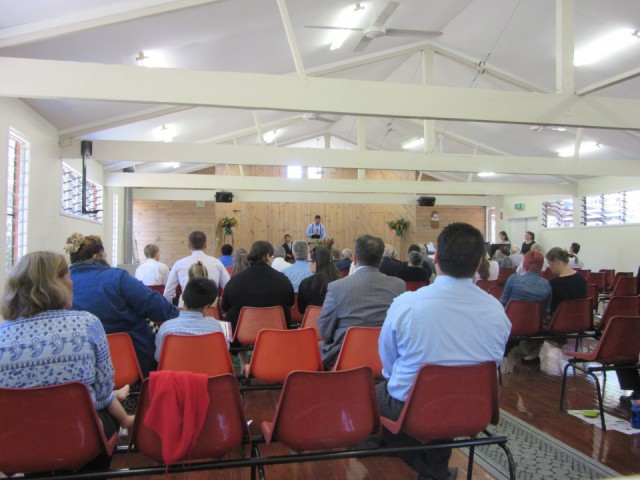 Whenever there is a fifth Sabbath in the month, the Sydney churches assemble together to hold the regular Sabbath meetings combined at Elim Heights Youth Camp.  The NSW Youth Department asked the NSW Conference if they could delegate the 29th November as a Youth Sabbath, this being where the youth lead out and run all the Sabbath programs for that day.  The request was granted by the committee, so we were all treated by the youth with a wonderful “Youth Sabbath”!

As normal the morning program started at 9:30am with the Sabbath School.  This meeting was led by Vivian Cosson and Kiara-Shaye Hake.  The previous week’s lesson “The One Soul Audience – Nicodemus” was reviewed by Amos Thiel.  We then separated into two classes.  The youth class was taken by Domenic Polistina and the adult class by Abraham Dumaguit and there studied the lesson for the day “The One Soul Audience – A Woman of Samaria”.  The children met separately for their Sabbath School which was led out by Lusinda Ilic and Bianca Ilic.  The children studied the experience of Elijah at Mount Carmel, then they decorated lovely “God is Love” posters in their own interpretation of art, with coloring in, using animal, stars and flower stickers, stencils, etc…

Then it was time for Divine Service.  Jesse Ilic welcomed all.  The opening hymn was sung and the opening verse was found in Hebrews 9:27 “And as it is appointed unto men once to die, but after this the judgment:” We then knelt down for the opening prayer and then announcements.  David Dumaguit delivered the message for the day which was entitled: “The Days of Our Lives”.  We are all given certain amount of time, and during this time it is very important to make the right choices as they will determine what our future will be.  The final thought was that no one knows where they’ll be tomorrow, or what will happen in the future; now is the time to get to know Jesus and surrender our lives to the Him.  The divine service was closed with Focus Singers rendering the item “I Surrender All”.

A delightful mainly raw lunch was organised by Ashley Sas, Alyssia Thiel and Amy Gules, the perfect menu for a hot day.  Although many were concerned about the ‘raw’ idea and some were not very keen on this, lunch was very much enjoyed by all who attended; many were surprised and thrilled to taste such a variety of delicious raw dishes.  To complement the raw menu, there was also bread, spreads and baked potatoes.

After lunch all had some time to walk or just relax and enjoy the nature around us before proceeding with Young People’s Meeting, which started at 2:00pm.

Young People’s meeting was led out by Cameron Thiel and Harry Wily.  The topic was “Surrender All and Give Your Heart to Jesus”.  There were many beautiful items, quizzes and nature segments presented, and although it was a young people’s meeting, it was lovely to see that praises and presentations were given also by the elderly.

We again had the opportunity to spend some in nature before another delicious meal of fruits and finger foods was enjoyed by those who stayed behind.

After the evening meal, all were invited to meet down at the new amphitheatre for the closing of Sabbath.  Harry Willy led out in a song service which was accompanied by the singing of the cicadas!  Benny Gules was given the privilege to take the very first meeting held in the amphitheatre.  He invited those who wanted to say a few words of praise and thanks to God to do so.  A number of people spoke.  Rolf Hauptmann also brought out that where we were sitting started off as a man’s vision.  It was Robin Gordon who had this vision to build an outdoor amphitheatre, and from that it became a reality and as we see right now, a place very beautiful where we can worship God.  Then Benny lead out in the reading of Psalm 121 and those who had their Bibles with them shared in the reading.  Domenic Polistina prayed for the closing of the Sabbath.

We then assembled in the back of the dining hall for a social evening organised by Chris Cosson and Amos Thiel.

Many stayed and slept overnight at the camp for an early start to the Busy Bee planned for Sunday.

We praise God for the youth that we have amongst us.  They are precious in God’s sight; they will be the leaders of tomorrow.  Our prayer is that they may employ their talents, enthusiasm and strength in edifying God and project God’s image to the world.

“The future of society is indexed by the youth of today. In them we see the future teachers and lawmakers and judges, the leaders and the people, that determine the character and destiny of the nation. How important, then, the mission of those who are to form the habits and influence the lives of the rising generation. To deal with minds is the greatest work ever committed to men.” Temperance p. 270.

“When the youth is converted, do not leave him in idleness; give him something to do in the vineyard of the Master. According to his ability, let him be employed; for the Lord has given to every man his work.” Counsels on Sabbath School Work p. 82. 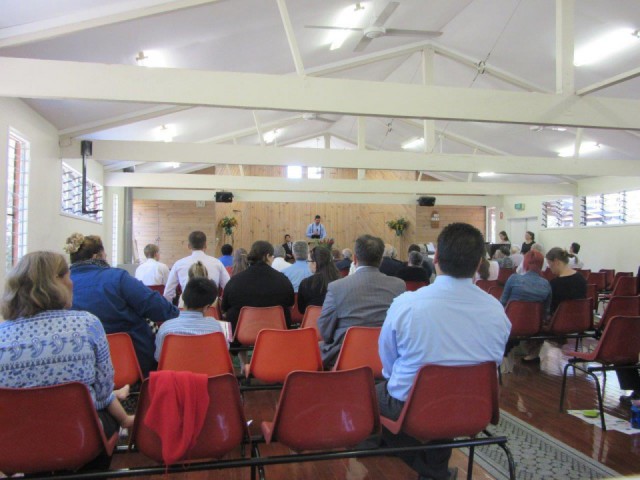 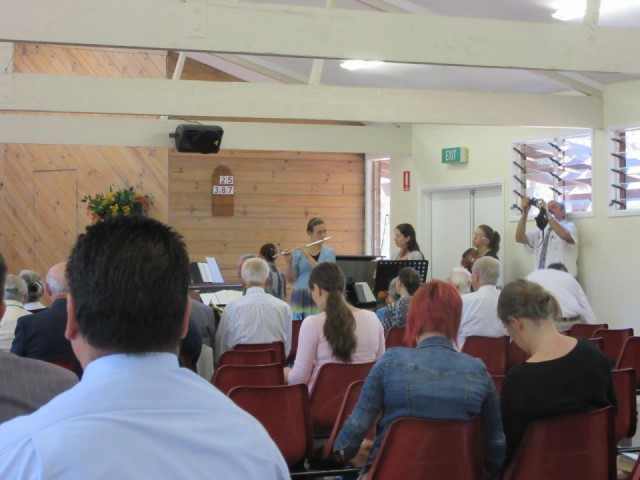 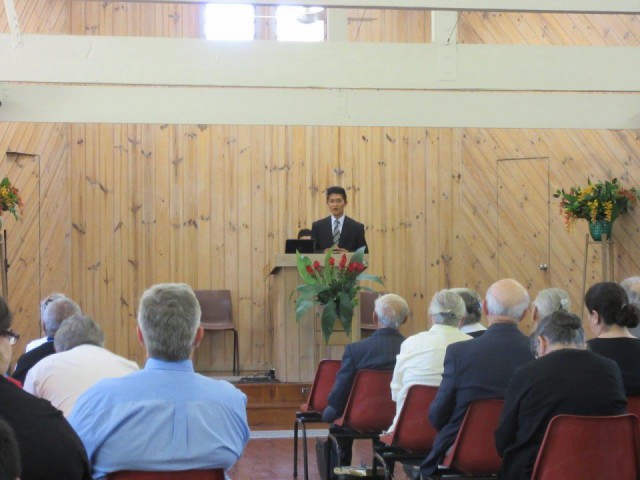 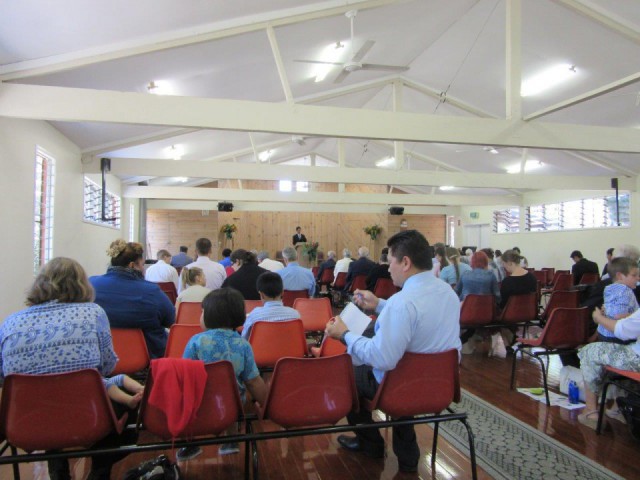 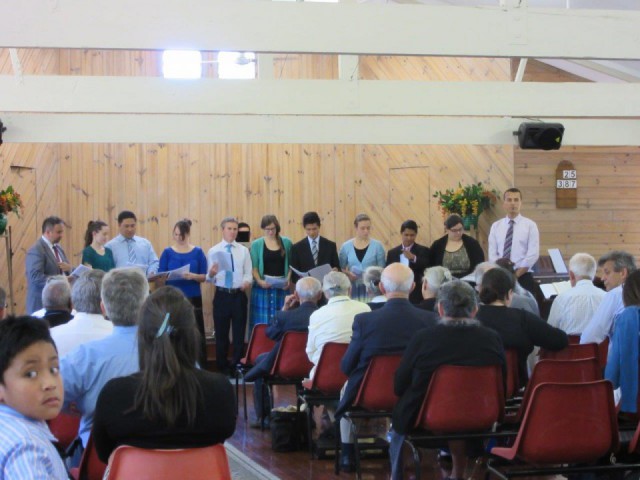 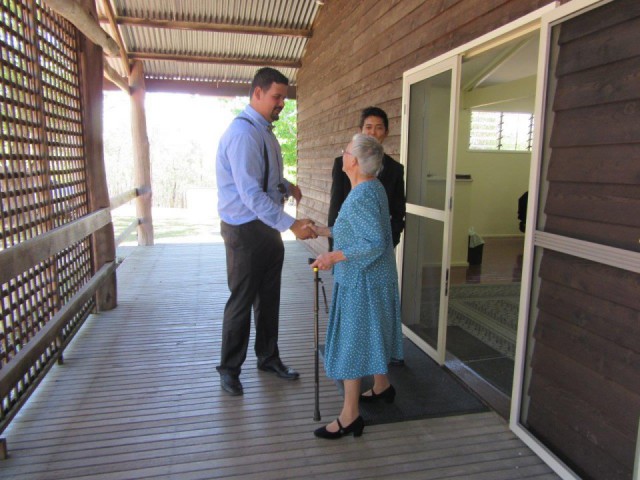 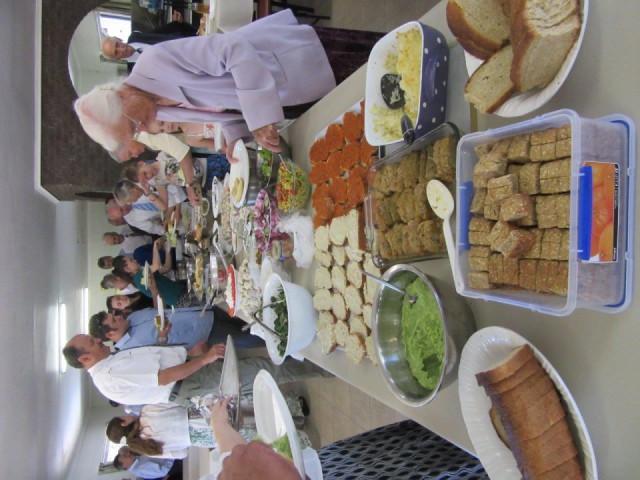 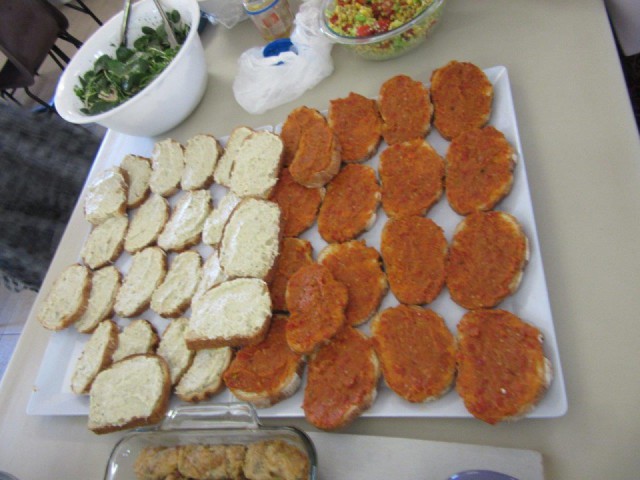 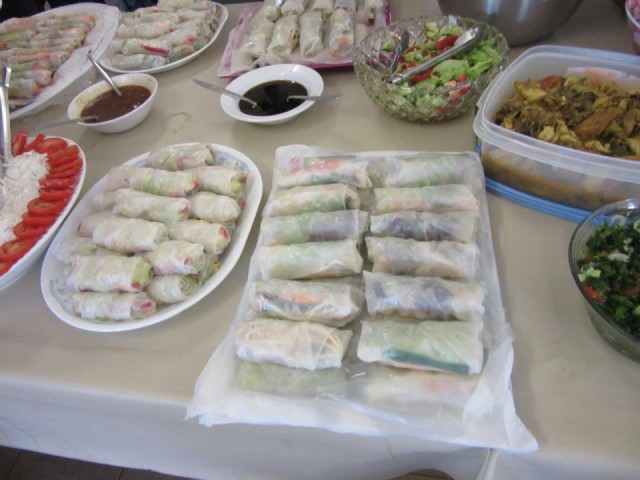 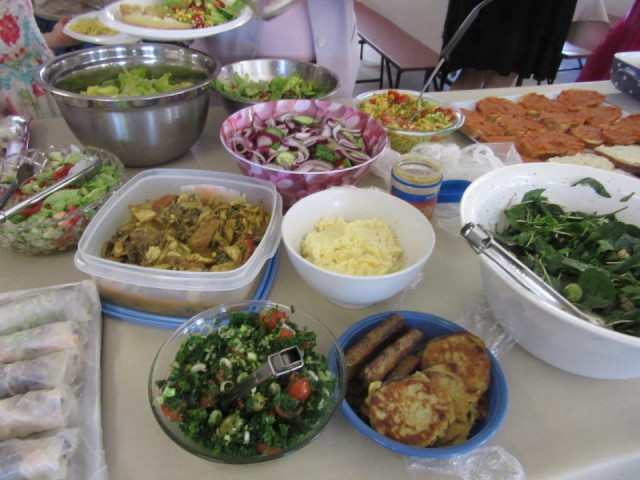 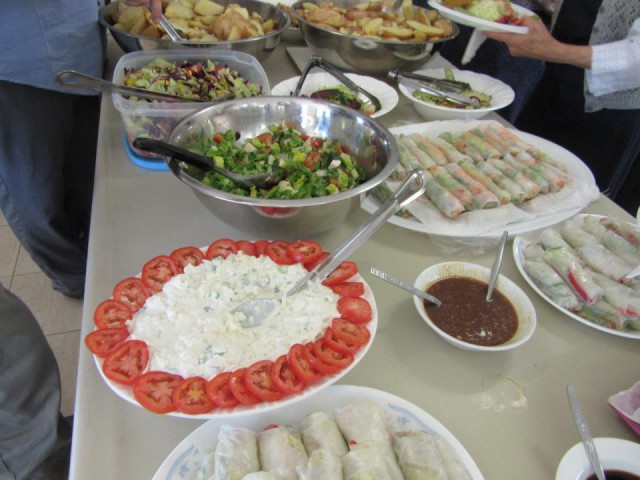 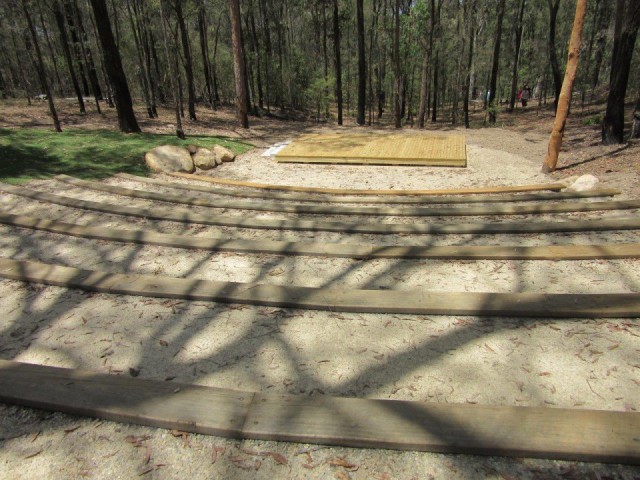 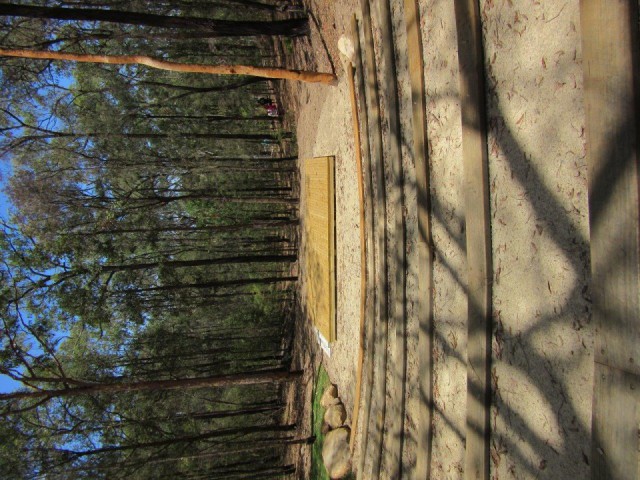 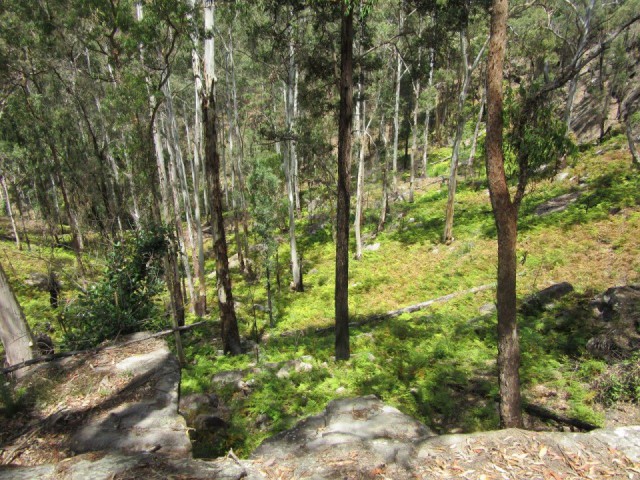 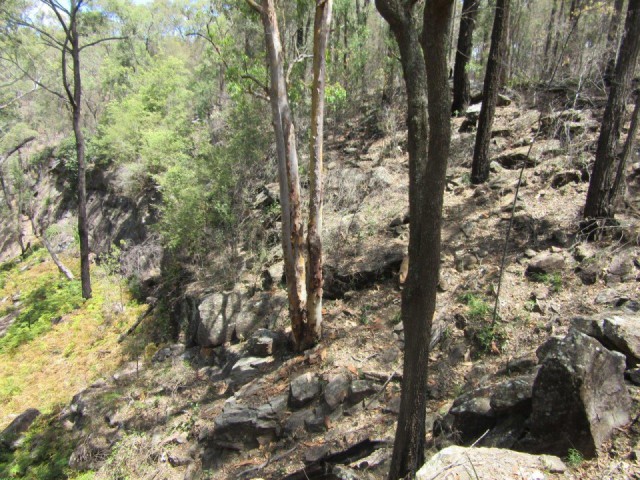 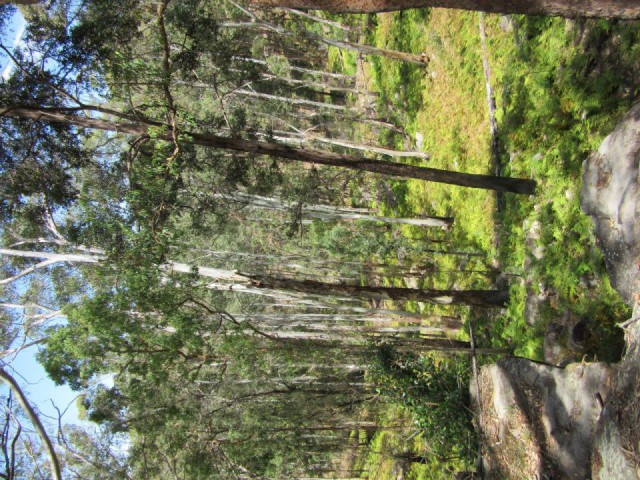 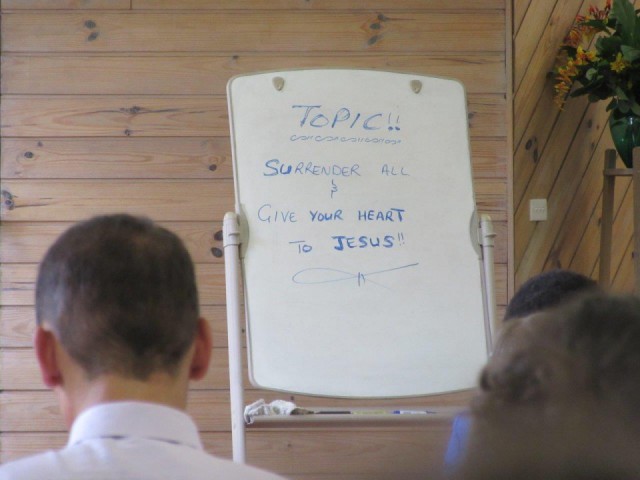 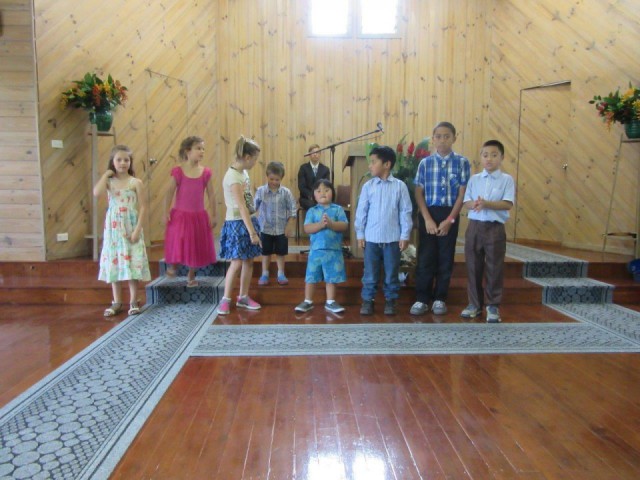 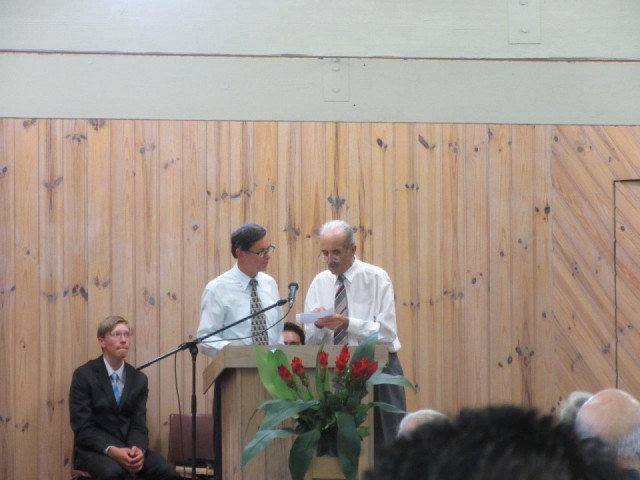