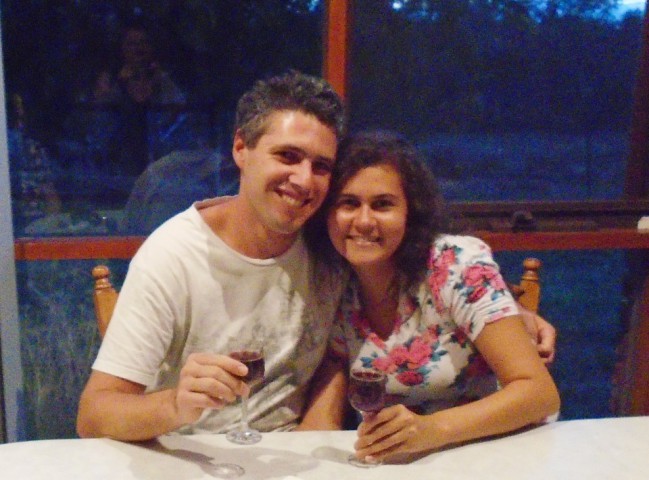 Brazilian born Melissa Mota came to Australia from Brazil early 2014 to attend four months of our Missionary Training Program.  During college, there were many activities that the students participated in, one of them being a camping trip held by the NSW Youth Department in Jervis Bay, NSW on 4-6 April 2014.  It was very nice to have Matthew and Nathan Boje from Victoria join our camp, and this is where Matthew and Melissa first got to know each other, and lights started sparkling in their minds. 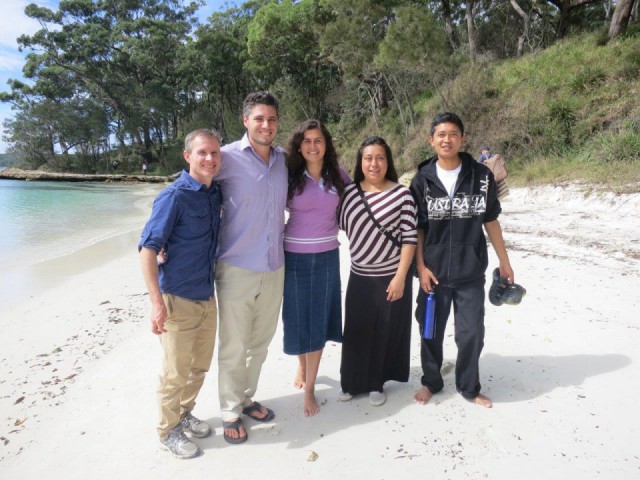 At the end of last year, Matthew decided to visit Brazil; and during his trip he was able to meet and get to know Melissa’s family and friends.  Their friendship now was becoming more serious as love started to grow in their hearts.

Early this year while Melissa came back to Australia to visit, on the 11 February 2015 Matthew took her back to the very place where they first started their friendship at Jervis Bay and asked for her hand in marriage.  Their engagement was publically announced on Sabbath 28th of February.

Melissa returned to Brazil to complete her studies, and plans are for a wedding to take place next year.

We wish to extend our congratulations to Matthew and Melissa on their engagement and wish them both much happiness.  We pray for God’s blessings as they plan their future lives together. 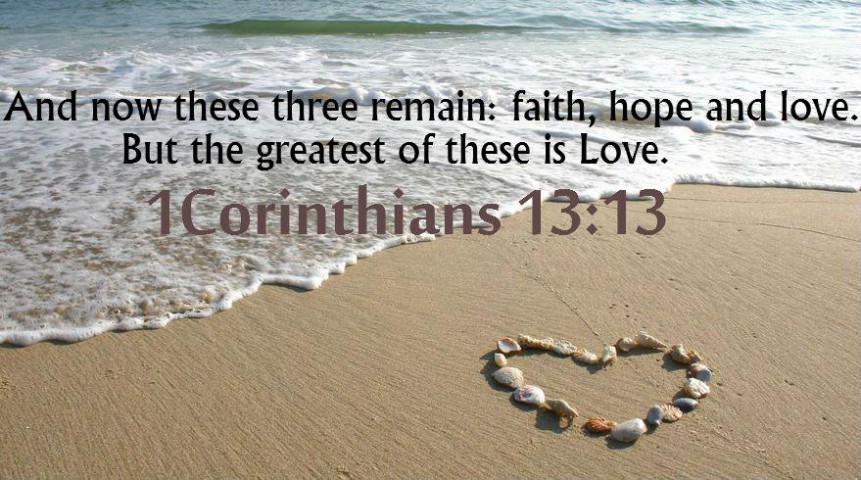