On the weekend of August 25-28 all the women and young girls in Western Australian Field headed down to Busselton for a “Women’s Retreat”, the first to be held in WA. The weekend provided gale-force weather, but not enough to deter us all from attending. 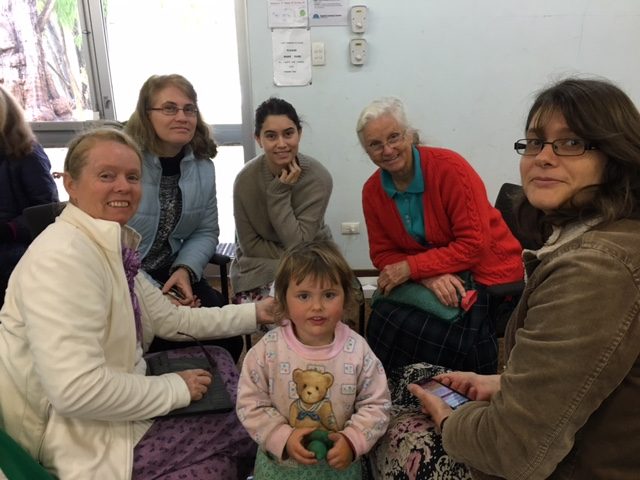 Friday evening after a short opening of Sabbath, we held the first meetings on “How to keep our souls alive” and “How to make family worships alive and interesting”. All meetings were held as discussions. We learned from the Psalms what the reasons were that David would often state “I shall not be moved”.

“Modesty” was the second meeting for Sabbath, and we were divided into groups and given statements from Ellen White about Christian modesty. Then we were given the task of expanding the thoughts about it and sharing what we had learned. 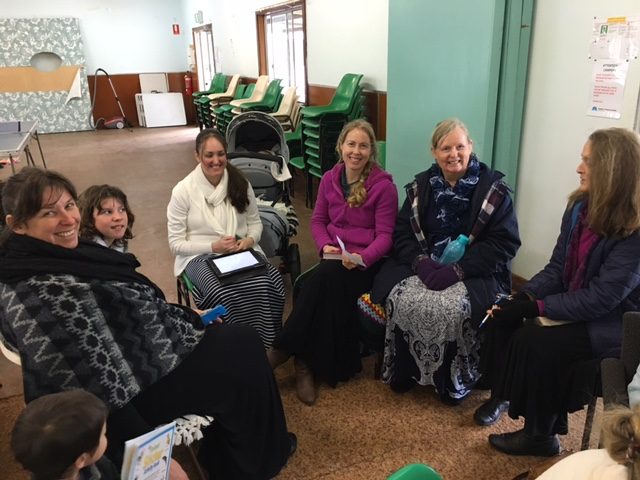 After closing Sabbath, we all got together and a few of the women taught us how to crotchet. While we were enjoying learning this dying art, we attempted to watch a video called “Raising the Remnant”; however, the DVD player was against us, and it stopped a quarter of the way through.

Sunday saw two more discussion meetings held on the subjects of “Budgeting” and “Gender Stereotyping, is it Biblical?”. We learned the principles of the value of money from the Bible and Spirit of Prophecy and how we can apply those practically to our lives and homes. Particularly, we learned about what money is given to us for and how we can put it to best use.

We also learned about the roles that the Proverbs 31 woman took on and compared them to gender stereotypical roles of today. We learned that most roles often designated to women or men are interchangeable and each individual household runs according to their needs. We also learned that men and women are individuals and contribute to society based on their individuality. 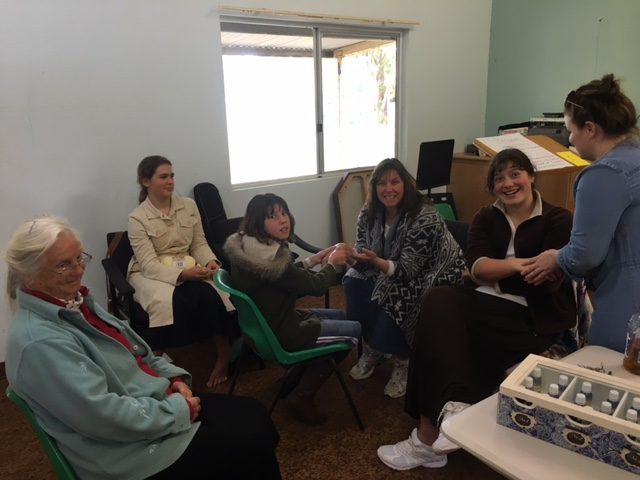 Sunday afternoon a practical demonstration was held on essential oils and massage. This was a very interesting one, and there was a hands on workshop as part of it.

Overall the time together was very much enjoyed. As this was our first women’s retreat there were aspects of the time together that we learned from and would change for next time, but in general it was great to be together as women and encourage each other to be true Christian women and to be an inspiration to others.