Paganini, the great violinist, came out before his audience one day and made the discovery just as they ended their applause that there was something wrong with his violin. He looked at it a second and then saw that it was not his famous and valuable one.

He felt paralyzed for a moment, then turned to his audience and told them there had been some mistake and he did not have his own violin. He stepped back behind the curtain thinking that it was still where he had left it, but discovered that someone had stolen his and left that old secondhand one in its place. He remained back of the curtain a moment, then came out before his audience and said:

“Ladies and Gentlemen: I will show you that the music is not in the instrument, but in the soul.” And he played as he had never played before; and out of that secondhand instrument, the music poured forth until the audience was enraptured with enthusiasm and the applause almost lifted the ceiling of the building, because the man had revealed to them that music was not in the machine but in his own soul.

It is your mission, tested and tried one, to walk out on the stage of this world and reveal to all earth and heaven that the music is not in conditions, not in the things, not in externals, but the music of life is in your own soul. 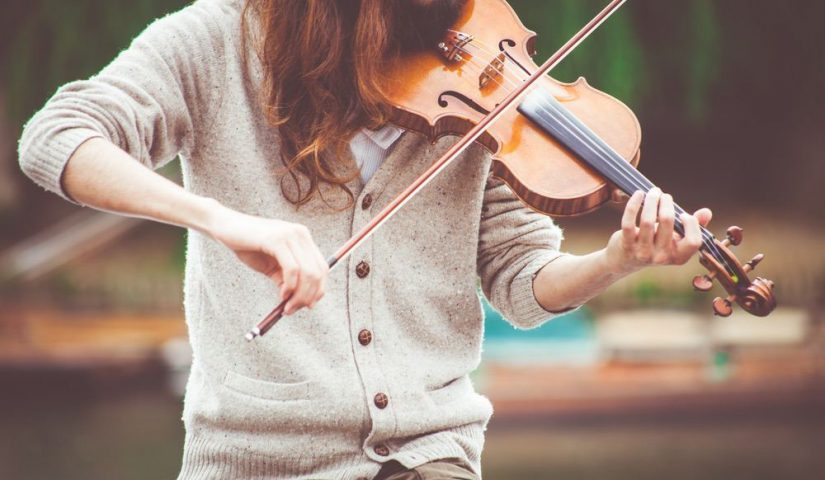