During the EMC missionary training program students study a variety of subjects; one of these is the Sabbath School (SS), its purpose and function. During the scheduled week of SS training, classes were divided into two parts, morning and afternoon.

Mornings were delivered by Br Paul Chapman, General Conference Sabbath School Secretary, in which he addressed: the functional role of the Sabbath School program, how it is structured, how it should function, and how to present the SS lesson. 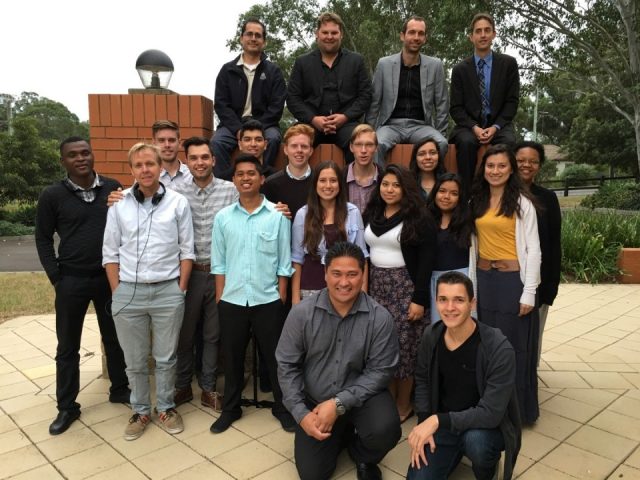 The afternoons were delivered by Br Sam Batger, Australasian Union Sabbath School Director, along with the AUC SS committee, in which was addressed: the SS – not just a time slot, which covered the role of the SS outside each week’s SS hour; the history of the SS movement, why it came about, what is was and what it could be again; the role of media in the SS, modernising the SS for evangelism and the importance of reporting; and planning for success, how to develop a wise plan for your SS. 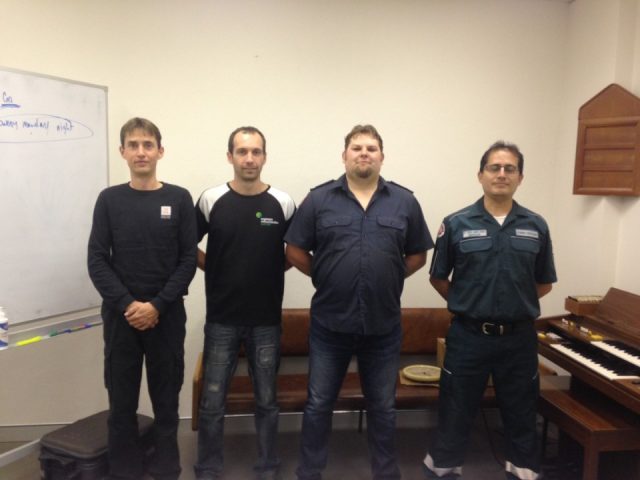 While the mornings took a more traditional, lectures-based approach, afternoons used a problem- or project-based method, in which a short lecture was followed by each lecturer facilitating a group to solve a problem relating to the SS in general or for a specific location. Students were encouraged to identify the needs of a local community and how the SS as a whole or a SS class could meet these needs and engage the local community. The week was concluded with an examination for the morning classes. A presentation by each of the four groups was the method of assessment for the afternoon classes; each of the groups had the opportunity to present their research, reasoning, and planned approach to solving the problem they had chosen to take on. I will not give the details of each plan presented but will instead encourage the reader to inquire of the students themselves that they may be inspired with the same creatively, enthusiasm, determination, and vision with which the students inspired me. 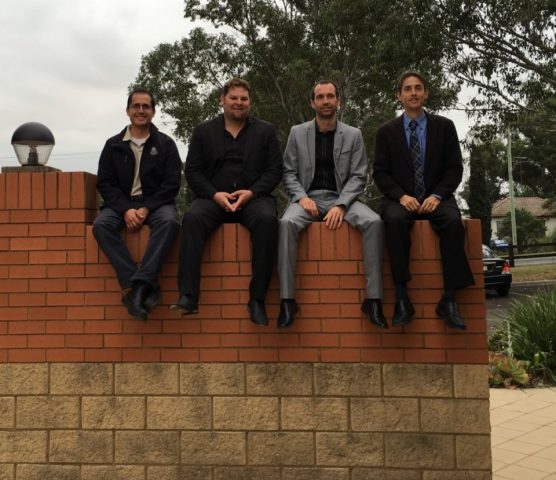 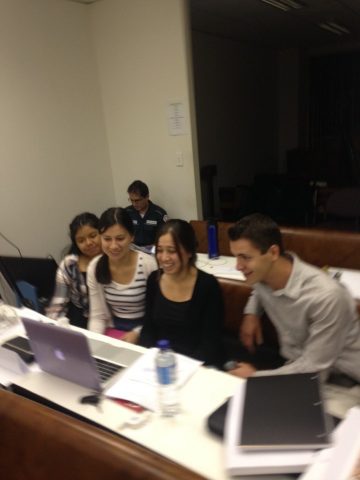 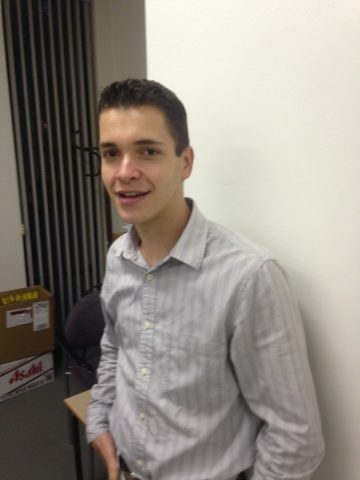